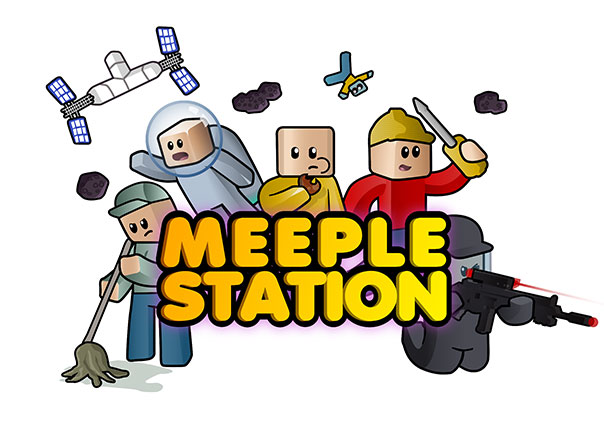 Meeple Station is a sci-fi space station management simulator featuring real-time strategy elements allowing players to feverishly chase open-ended goals or casually 4X-Lite their way to a grand empire. Thrive in the far reaches of the galaxy by expanding a base, exploring your surroundings, surviving various deadly pitfalls, and accomplishing particular objectives for glory and riches.

Set yourself up for long-term success by quickly mastering two core mechanics, the first of which lies in the assembly of a stronghold that is both useful and safe. The wide selection of blocks to build from will provide a myriad of helpful effects, but in return require electric power and the keen placement to not accidentally maim a member of your crew. Similarly, the people manning the station must be assigned specific roles – such as guard duty, lab work, engineering, mining and more – as well as requiring the occasional watchful eye to make sure they don’t get into any dangerous situations including starvation or electrocution.

Going further to bolster your rule are a few more activities including probing new areas for resources to mine, defending against all manner of natural disasters or raiders, and researching additional technology. With enough persistence and wit anyone can excel among the stars – especially if you choose to team up with up to 11 other players! 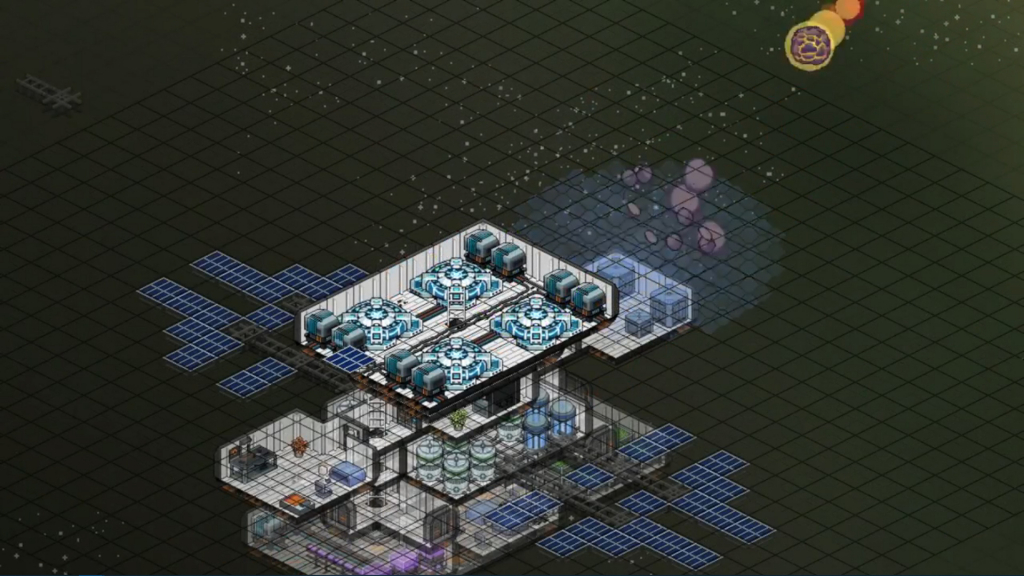