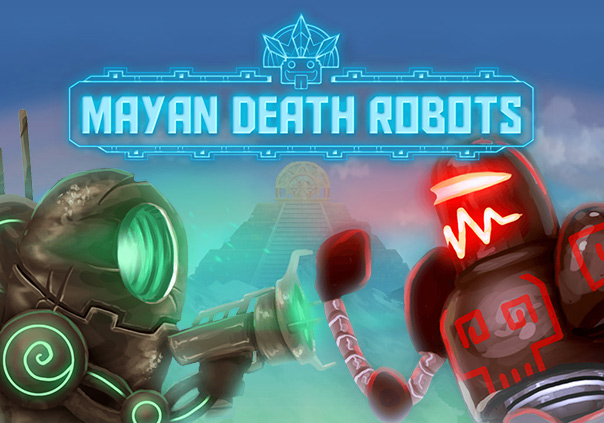 If you’re a big fan of artillery games like Worms, then Mayan Death Robots may just be for you. Mayan Death Robots is a 2D strategy game developed by Sileni Studios in which players can choose one of 10 robots to play as with the objective of destroying their opponent’s power core. Each robot has its own unique abilities and weapons that can be utilized to decimate anyone standing in your way. Your tribe of Mayas will worship you like a god and help you in battle, but little do they know that your true agenda is to eliminate other alien robots who are just in a similar situation as yourself. One of Mayan Death Robots’ more distinctive characteristics is that unlike in many similar games, players act at the same time rather than on a turn by turn basis. You will need to be quick-thinking and mold your strategies as battlefields are destroyed, altered, and defenses are built. 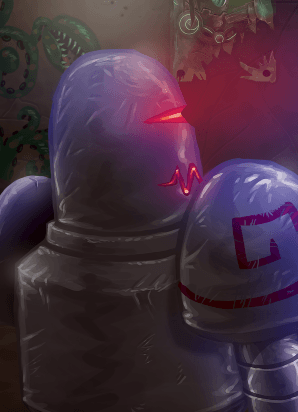 Now fans will be able to hone their alien robot battle skills during those quiet moments alone before they kick their friends’ asses.

MDR signs a publishing deal with SOEDESCO. The game is now slated for launch in Q4 of 2015!

Mayan Death Robots had a name that, before I had any contact with the game, made me think of a Primal Rage style fighting game. 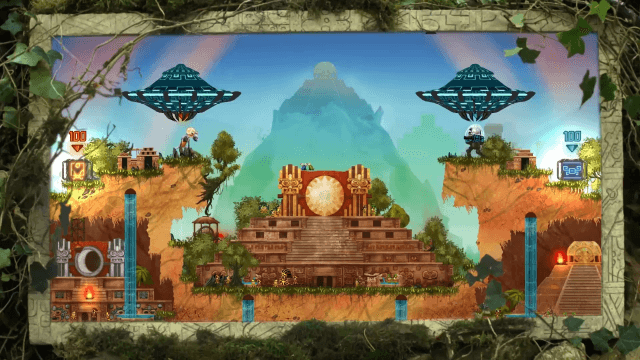