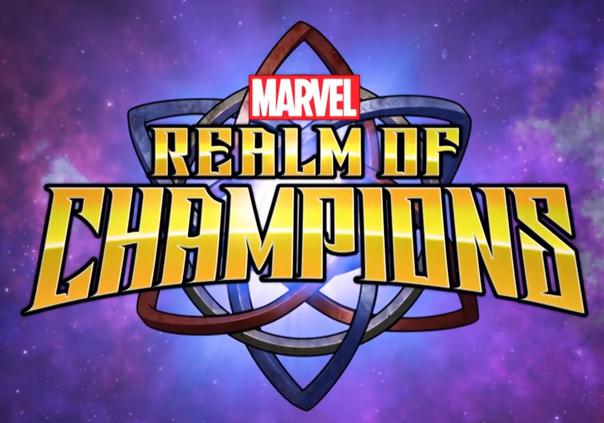 “Players will be transported to Battleworld, a forbidden planet behind the Space-Time Barrier, where its uneasy peace is disrupted by the death of Maestro, the God-King. This leads to shattered relationships between the Super Hero houses here, including House of Iron (Iron Man), Spider-Guild (Spider-Man), Patriot Garrison (Captain America), Pyramid X (X-Men). By aligning with one of the houses, Champions will work together (or all-alone) to gather resources for their factions across the war-torn Battleworld in an effort to sway control one way or another.”

►At Attention: Rally behind one of the various factions including the Sorcerer Supreme’s “Ancient Ones,” Executive Power’s “House of Iron,” and Head of State’s “Patriot Garrison.” Choose carefully, as who you pick will be your respective representative in any and all endeavors!

►Pushing the Needle: Grab a buddy or two and go on a conquering expedition throughout the land, or slowly-but-surely vie for incremental control as a solo combatant.

►Into the Fray: Join exciting PVE and PVP battles in arenas set across battlefields modeled after high-tech Stark-style constructions and beautiful Asgardian architecture. 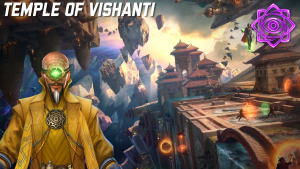 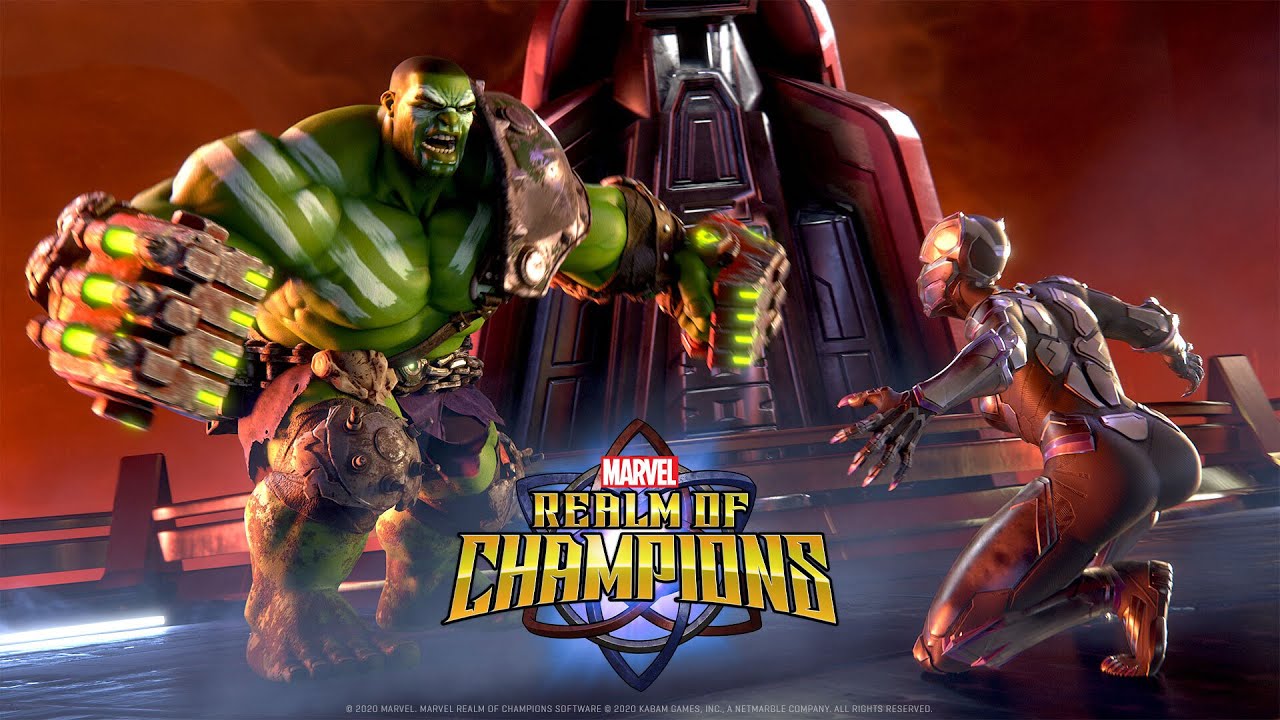 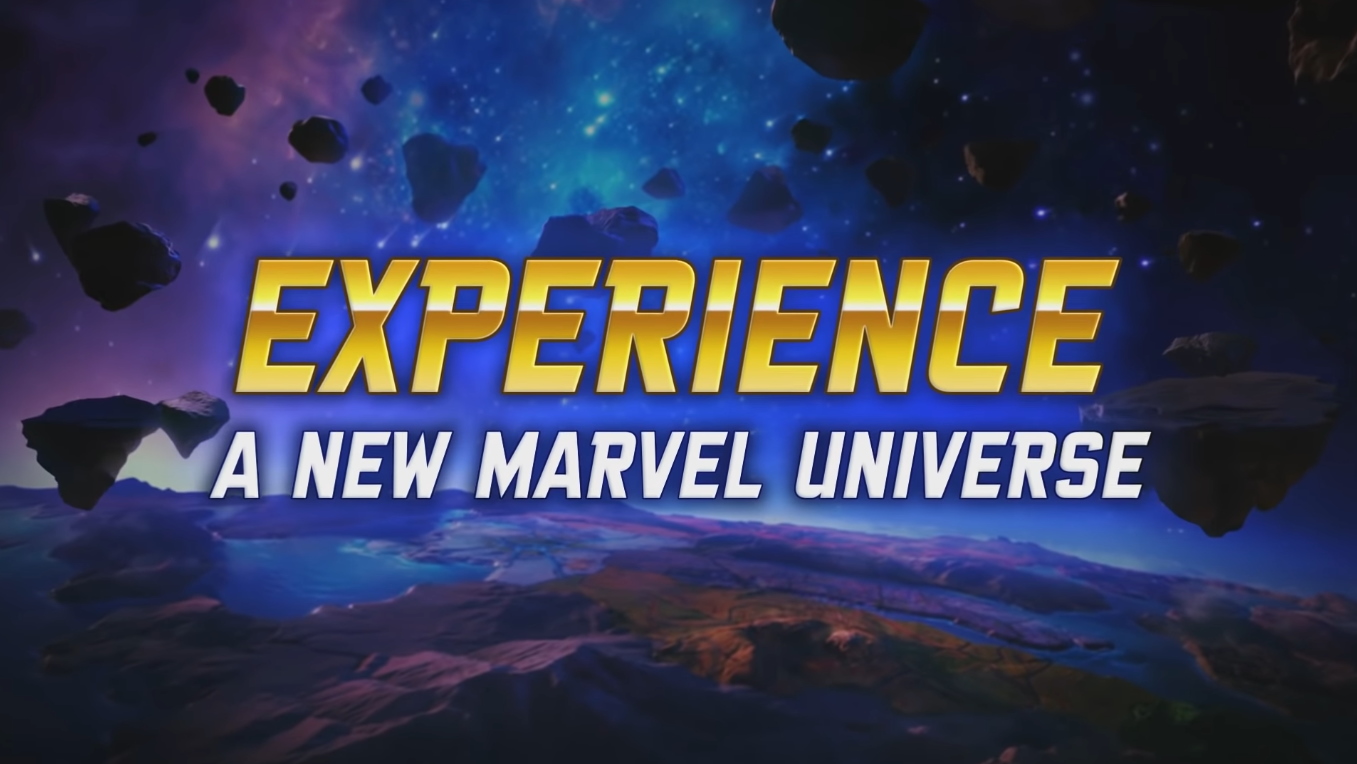