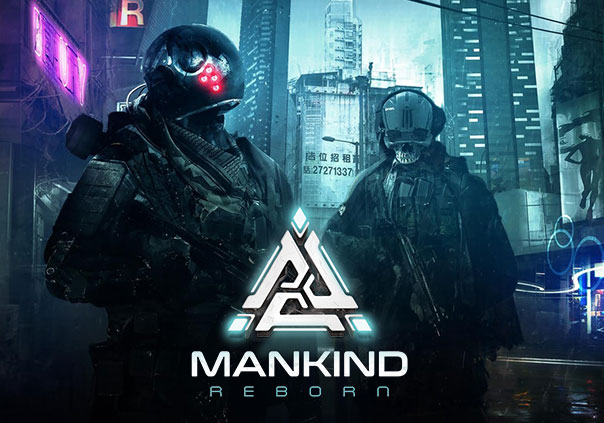 Whether you choose to join the Guns of the Enclave and be a mercenary, sign your soul over for a paycheck with the megacorp Avalon Enterprises, or go full criminal as a member of The Syndicate, you’ll fight in a cyberpunk MMO focused on being the cream that rises to the top. Skill-based combat will determine who thrives and who bleeds, while the most cunning will rule the player-based economy, and the charismatic and powerful will influence the laws with the unique government system.

All of this done on the Unreal Engine 4, allowing for breathtaking visuals and lifelike animations.

Where will your loyalties fall?

Mankind Reborn has some pretty big updates to discuss in their latest developer email, and the first is the ARENA Module.

Mankind Reborn revealed today that they are in the first phase of their playtest, where they are granting access to their community to test.

Mankind Reborn plans to be a part of a universe-of-universes with a digtal currency that can be used across them.

After a little time off for much-needed rest and relaxation, the team behind Mankind Reborn released their 11th developer blog. 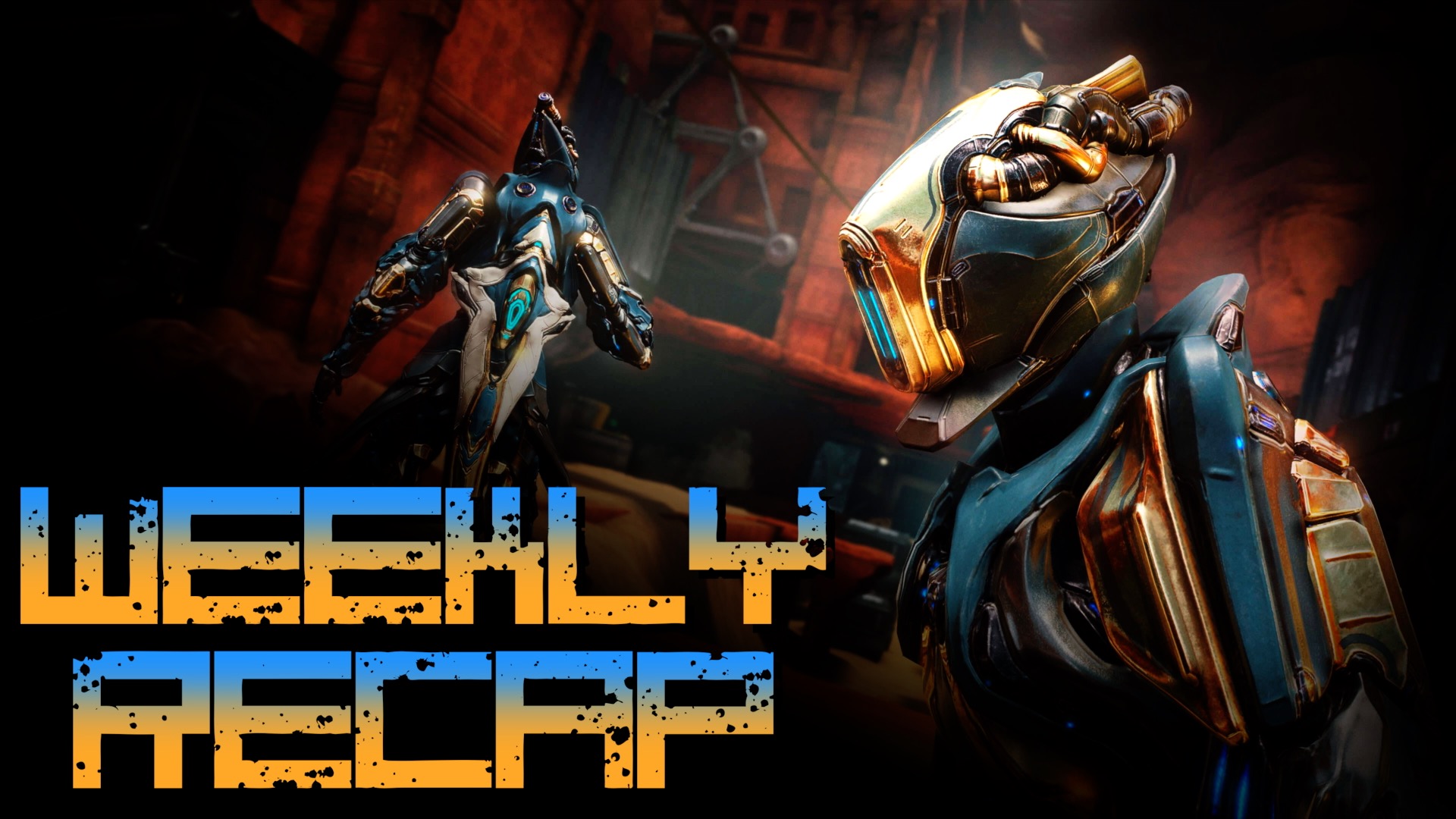 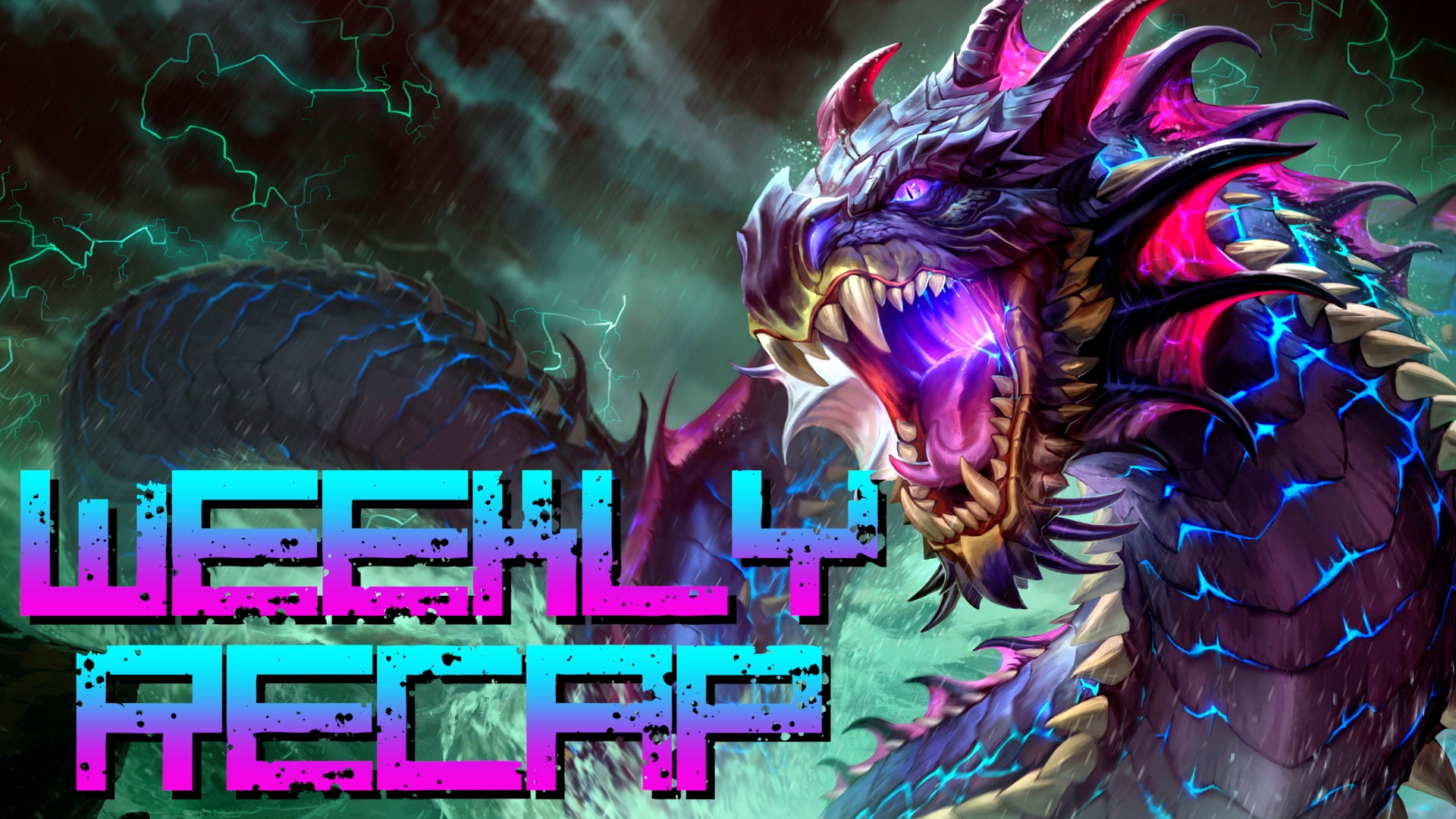