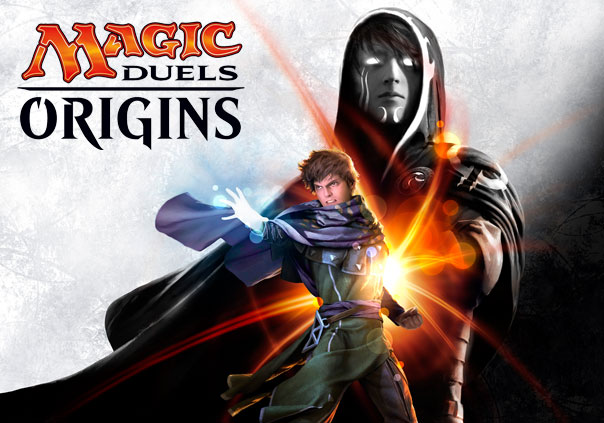 Magic Duels is a mobile version of the popular Magic: The Gathering trading card game by Wizards of the Coast. Join 20 million Magic players in the world’s most popular TCG with visually enchanced gameplay, tons of legendary cards, rulesets and more.

Tons of new cards: Use Hundreds of new cards from the upcoming Origins set, including powerful Planeswalkers.

Deck Building: Use the Deck Wizard feature which offers step-by-step deck construction guidance for new players, or the Deck Builder to build from scratch for experienced players 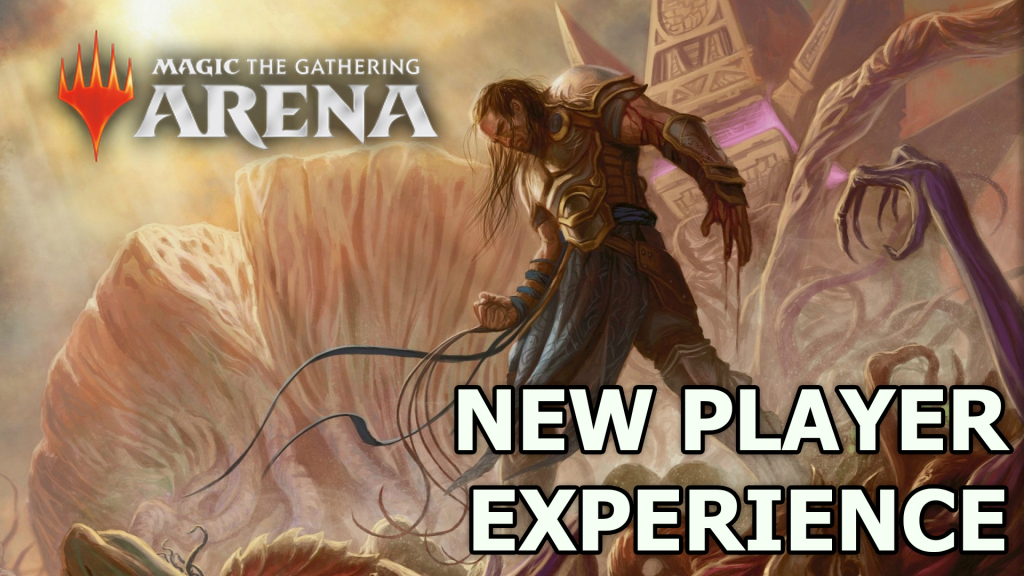 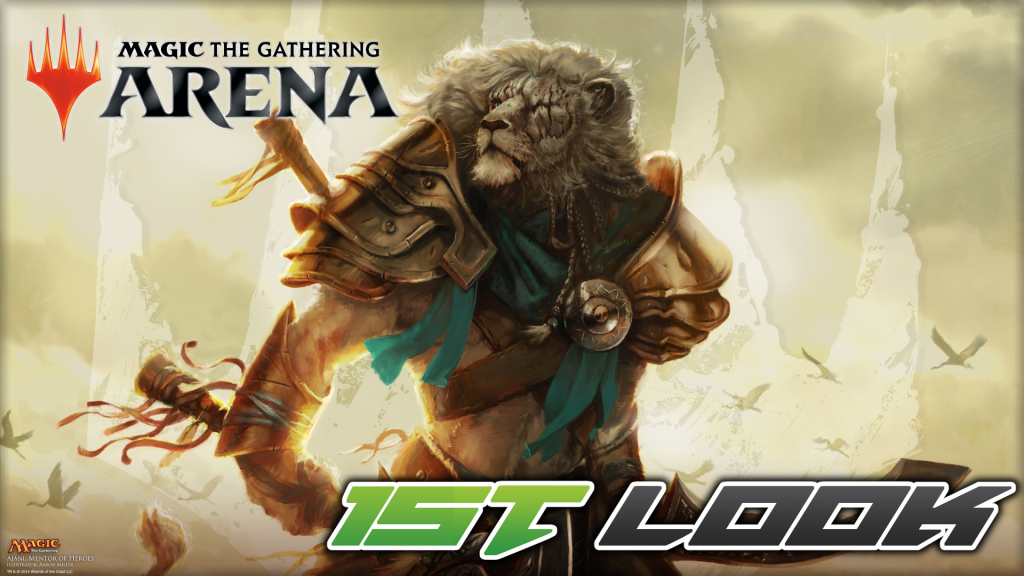