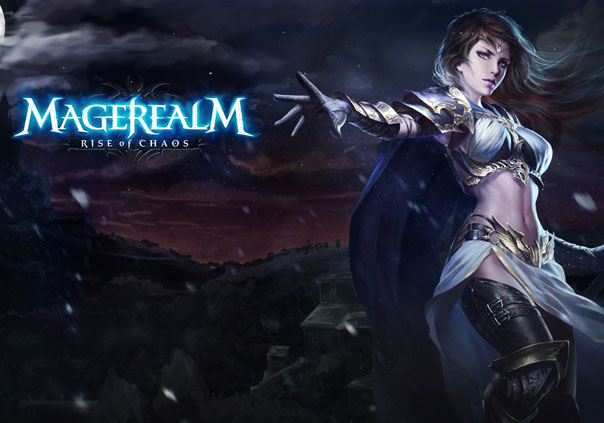 Browser MMORPGs have met their match. Magerealm offers the ultimate mixture of key features popular in its rivals, and takes it to the next level. Recruit a team of heroes to battle alongside you in combat, summon a light or dark angel to buff and watch over you in battle, and set out to be the biggest bad ass of the realm in ranked PvP!

Three Character Classes: Play as a wily Truthkeeper, capable of burning their demon blood to change forms, a devastatingly powerful Spellmaster, or a magic infused Realmguard, tasked with holding the line of defense for their magic kinsmen. Then customize them with a vast array of unlockable skills.

Prove Your Strength: Whether it be leading the armies of man in World Boss raids, or rising the ladder in ranked PvP, Magerealm offers the opportunities to test your metal, and showcase your skill in reactive action combat driven content.

Recruit Mighty Heroes and Lovely Angels: Recruit and train three heroes from a massive variety available, and call upon them to assist you in battle! Then summon your own light or dark angel as a familiar, and improve your relationship to unlock the full potential of her supportive power! 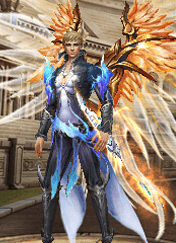 With its latest content update to Magerealm, GTArcade is excited to introduce the Colosseum, a new feature that brings two unique PVP modes. 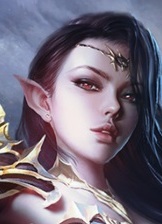 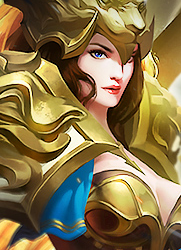 Magerealm, GTArcade’s hit 3D MMORPG, is excited to announce a new Angel to join Realm - Leona, the Pride of the Angels! 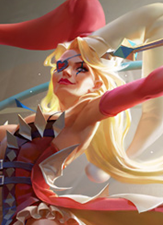 Introducing the eccentric Jester Queen! What bag of tricks will this Queen of the Harlequin bring to the Realm?

Casirae has come to the Realm to defend against the growing darkness. 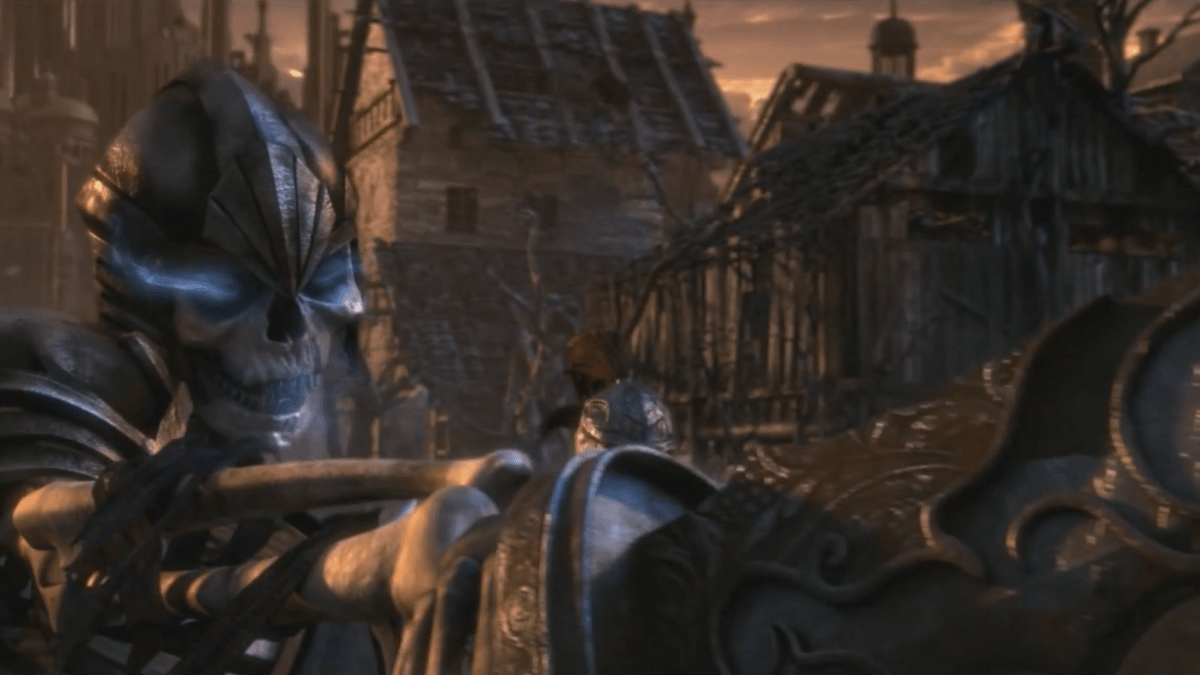