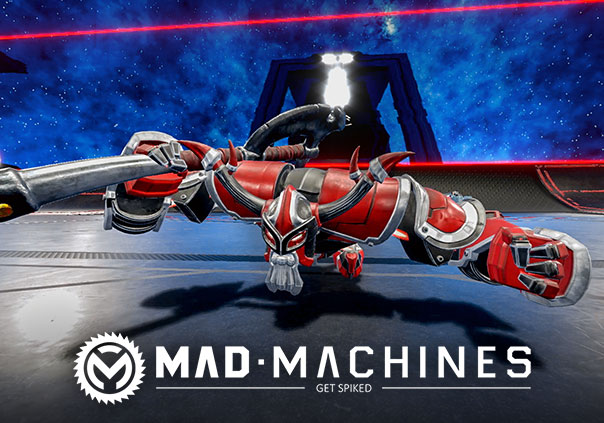 Mad Machines is a game in which players take control of one of three varieties of magnetic “Panzer” robots in order to score points against their foes in a large court style arena. Developed by Hero Blocks ApS of Denmark, it is anticipated for an early access release in the fall of 2018 as a “First on Discord” esports title.

Matches can hold up to 100 Panzers for some truly mad matches.

The ball is your weapon. Use it to spike your foes, or swing it on a magnetic tether to score points and win the match

Choose the heavy hitting Viking, speedy Chopper, or hourglass shaped stalwart Ship as your Panzer, as your playstyle and the needs of your team demand.

﻿Mad Machines﻿ is an endless online multiplayer arena brawler, and it's relaunching on Steam in November. 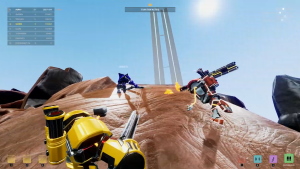