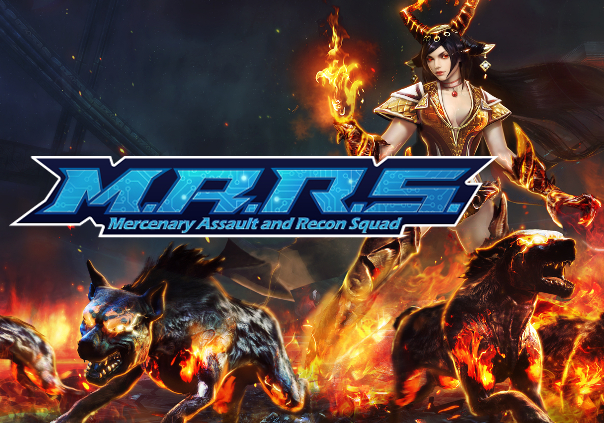 M.A.R.S. is a free-to-play third-person shooter MMO set in a future where mankind struggles for survival against itself and the rogue AI it unleashed in the process.  You’ll face off against zombies, aliens, and even demi-gods as you race against time to save the human race from itself.

You play a newly recruited agent thrown into a conflict of three factions: The League of Nations as your employer, the vile UNITA who plan world conquest like someone plans a party, and the NanoCorp, a rogue AI created by your employers to fight the UNITA terrorists. Immediately you’re thrown into missions across time and space, fighting aliens, zombies, and more to try and undo the mistakes of the past.

► Build an arsenal of weapons using parts collected throughout your missions across time and space.

► Unique and wonderous locations await, even as you’re defending yourself against your enemies.

► Tons of gear options with loads of playstyles and effects to uncover.

► Customize your character with outfits, weapon skins, and more, and join with others in clans to fight the toughest foes.

Nothing known at this time; cosmetics expected. 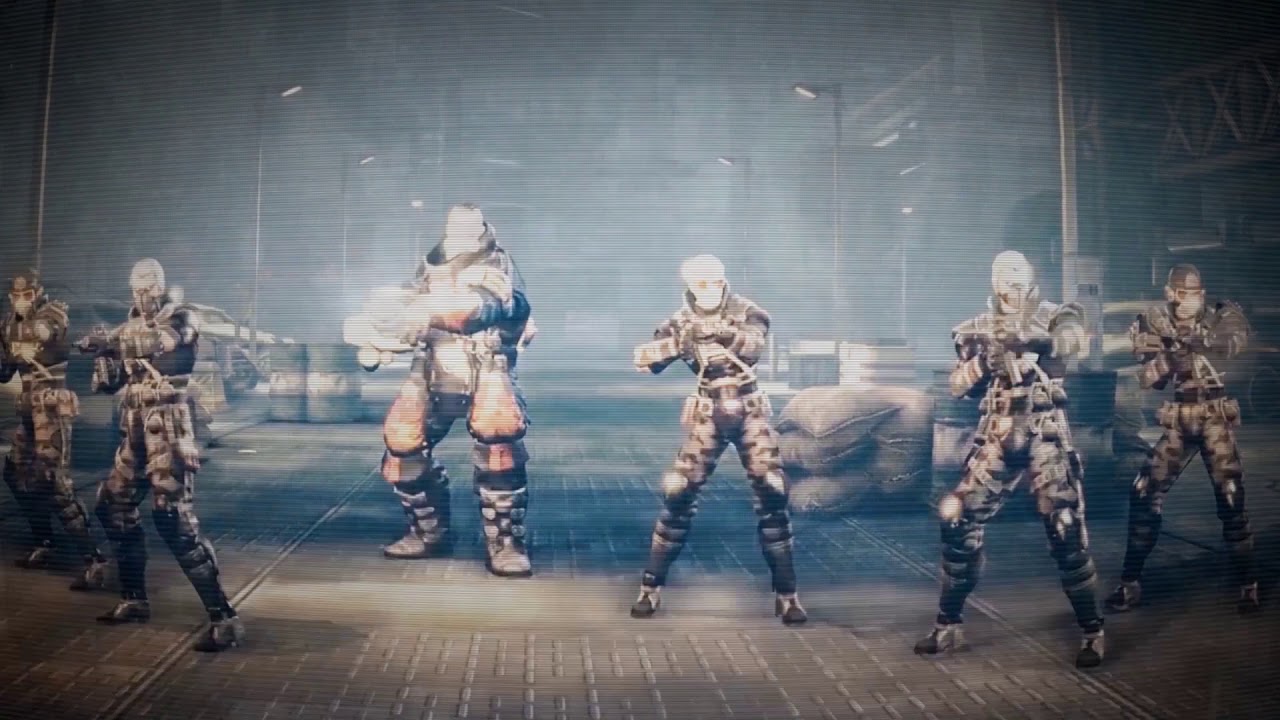