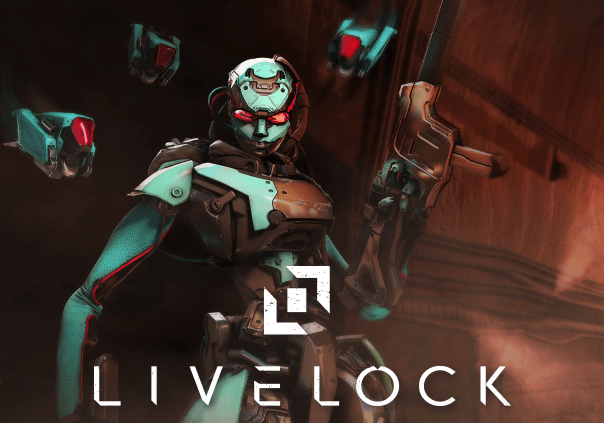 Livelock is a top-down three-player co-op shooter for Playstation 4, Xbox One and Steam. It’s reminiscent of the 80s/90s arcade games and you control one of three robots or “Intellects” doing battle with a horrific force known as “Abbadons” in order help humanity restore its place and evolve. The stages are top-down like traditional arcade games with hordes of enemies and secrets to acquire.  The world is ruined, and you push rubble, beaten up cars and more out of your way, and destroy Abbadon when they pop up out of nowhere.

Perfect World and Tuque Games announced Livelock will be launching on Aug. 2 simultaneously for PlayStation 4, Xbox One and PC for $19.99.

Each character is different. Their combination of strengths and weaknesses promotes teamwork and online multiplayer.

After a launch date delay, Livelock has finished up polishing and is now ready for a new release date: August 30.

Day 2 began as more of a traditional convention day for us at a rather non-traditional E3. The show just seemed slightly off this year.

Livelock will be Tuque's first published game, and is a top down action RPG set in a post-apocalyptic world. 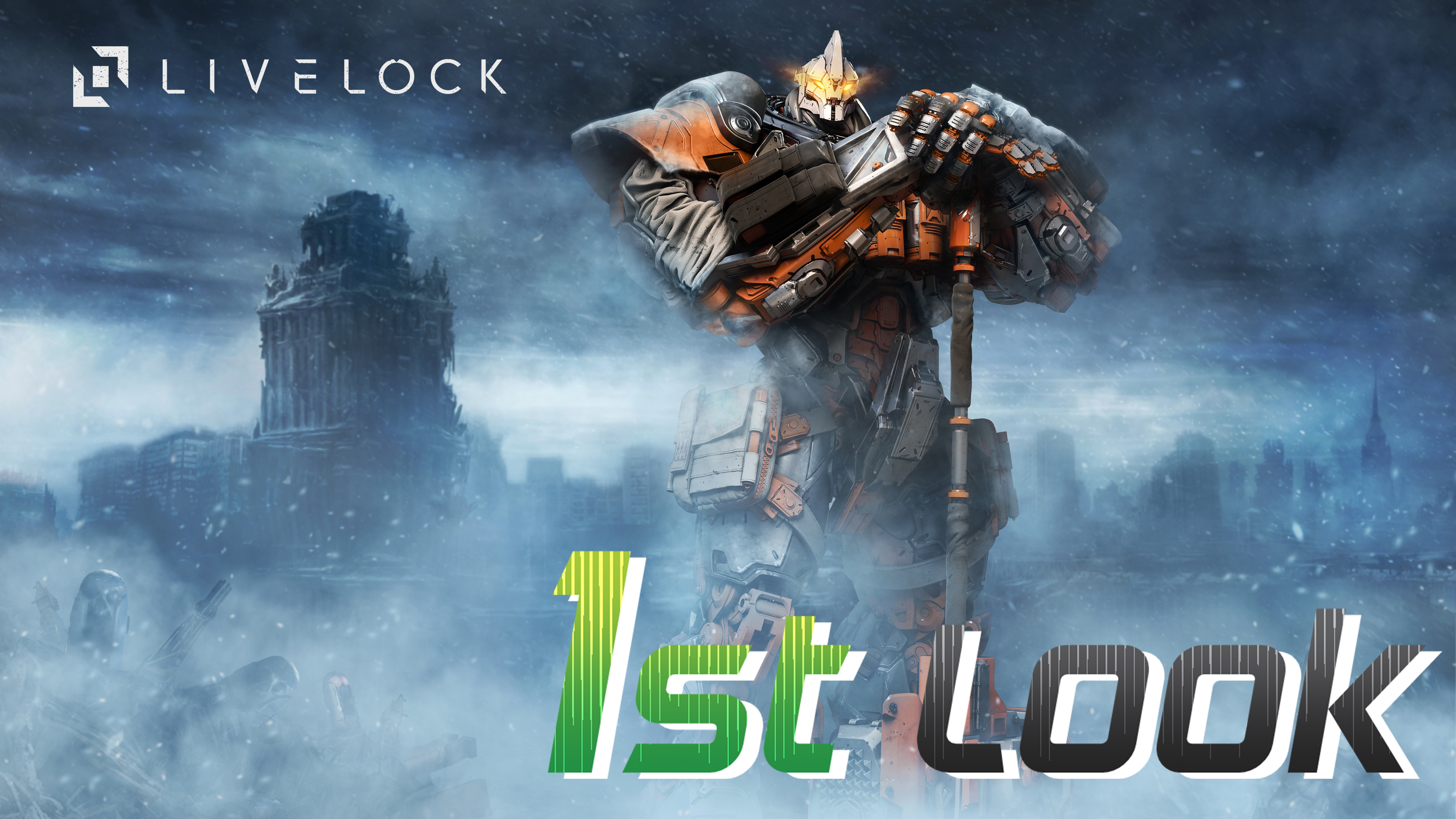 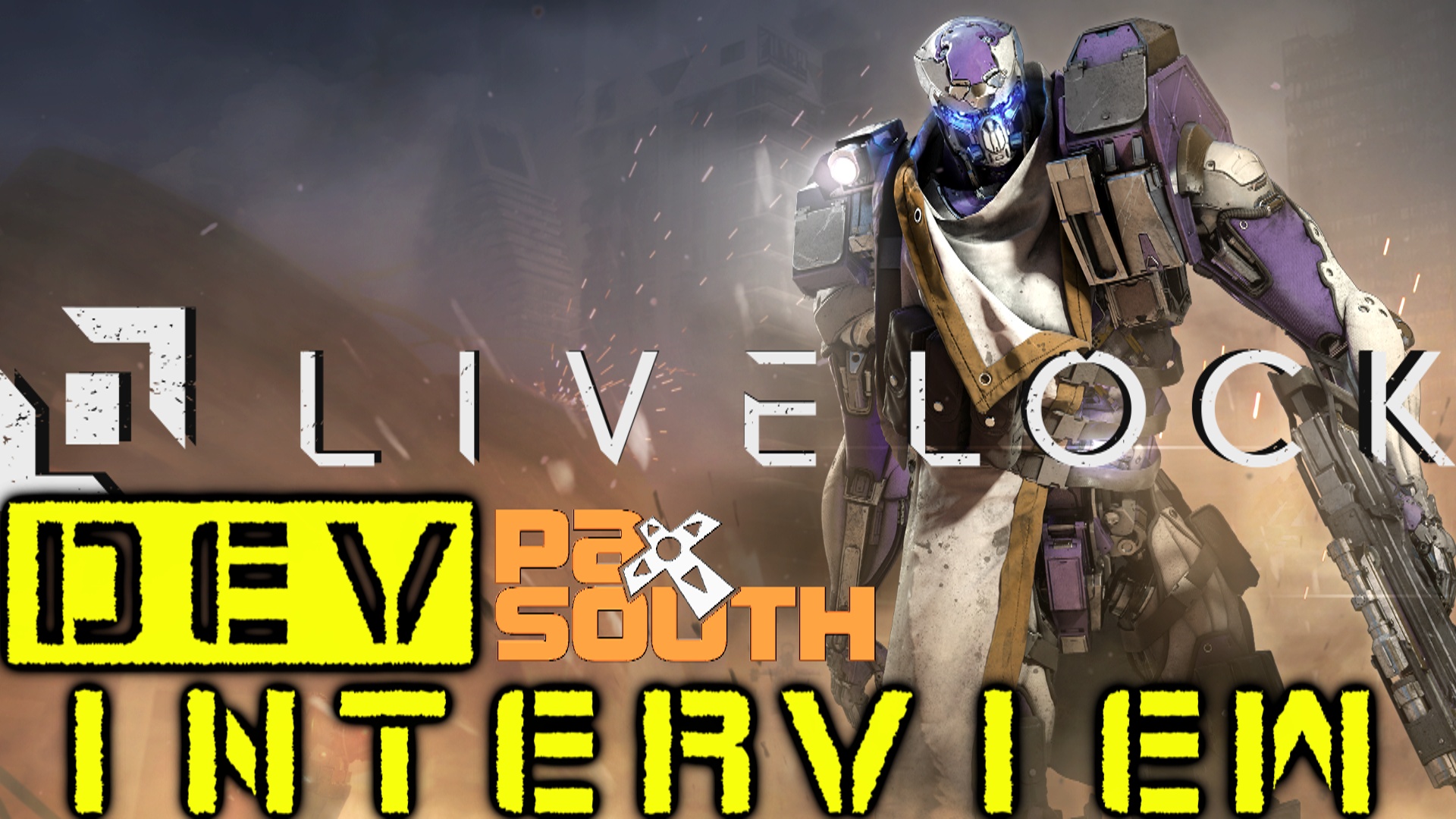 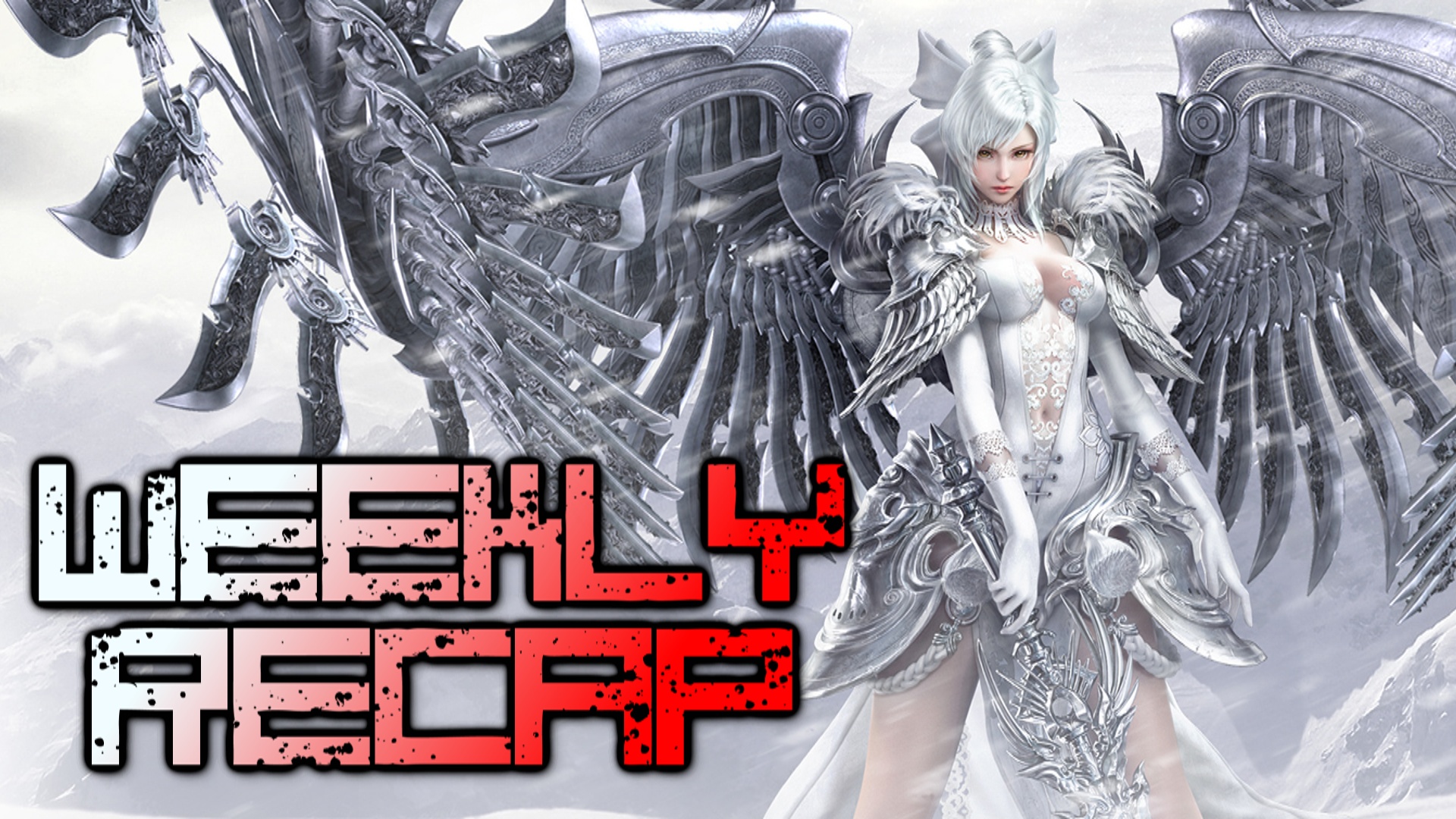