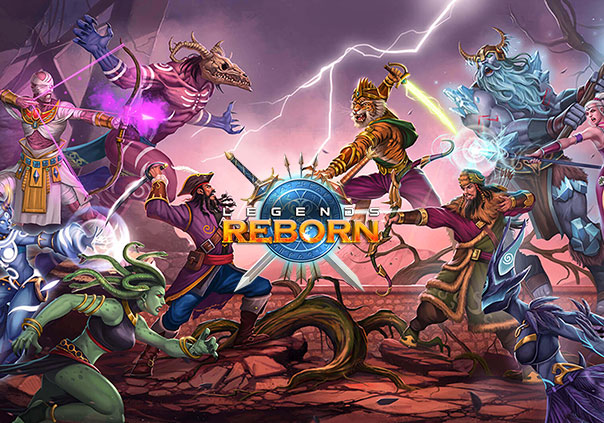 Legends Reborn is a F2P turn-based fantasy RPG where you have undertaken the ultimate quest to become the most powerful acolyte in the world. Call upon some of the most iconic historical and mythological legends of old including the gallant King Arthur or conqueror Genghis Khan and work to claw your way to the top in a slew of tactical battles.

Strategically defeat groups of foes by taking advantage of of special abilities, game-changing effects, and by swapping heroes mid fight for devastating attacks. But when that’s not enough to take down fierce enemies, further increase your power by collecting, customizing, and upgrading your squad to god-like levels.

But why would such incredible figures do your bidding? Venture through hundreds of challenging campaign battles and discover each character’s reason for joining the fight. Whether it’s for honor, glory, or gold, every warrior has lore to uncover and enjoy along your journey for power.

And when the regular A.I. can’t handle your might, take the action to the global stage where you can take on especially difficult mission with a guild, or face off against top competitors in a one on one duel for exclusive rewards.

Revitalize the legends and make their stories known once more. 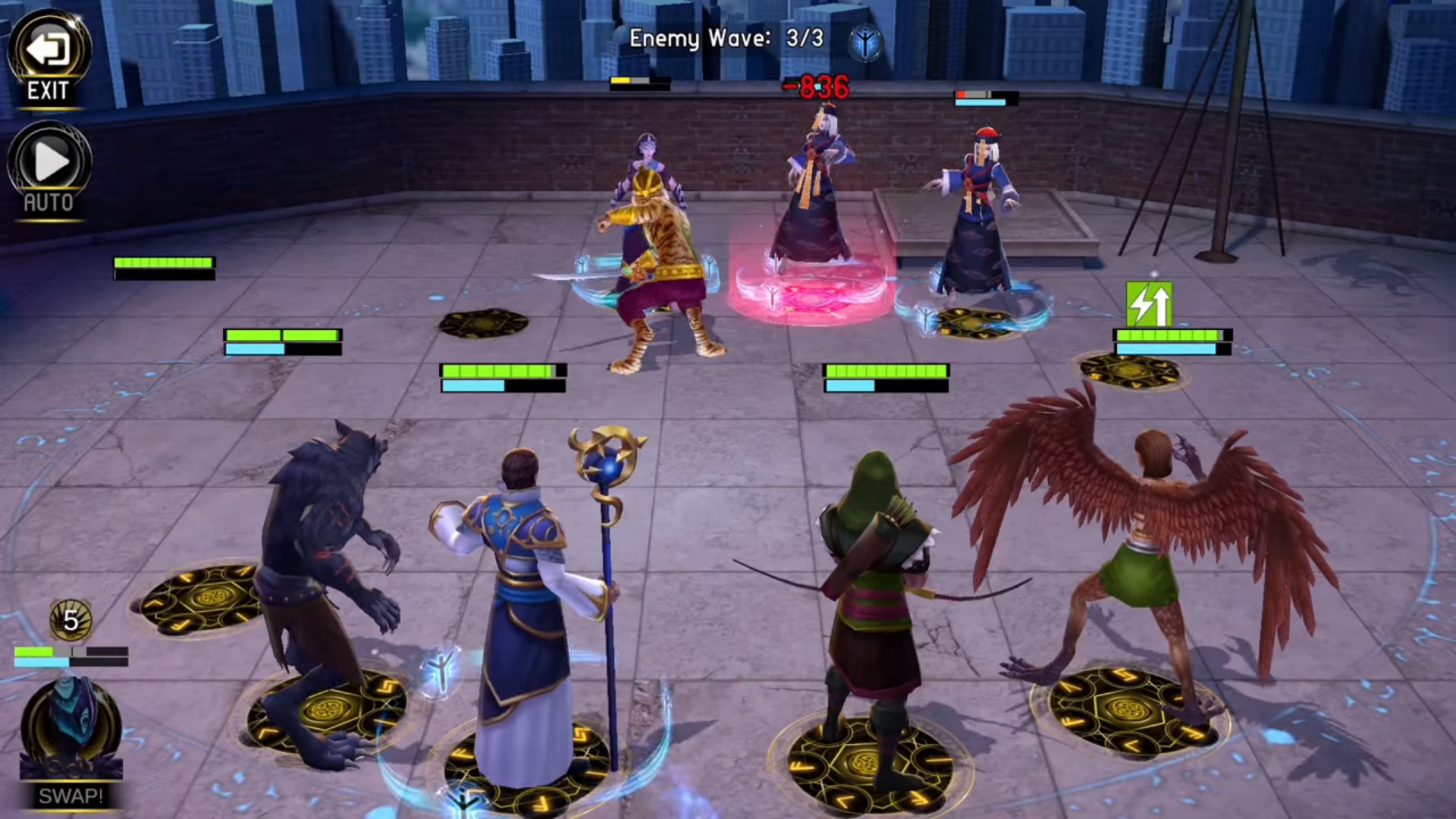