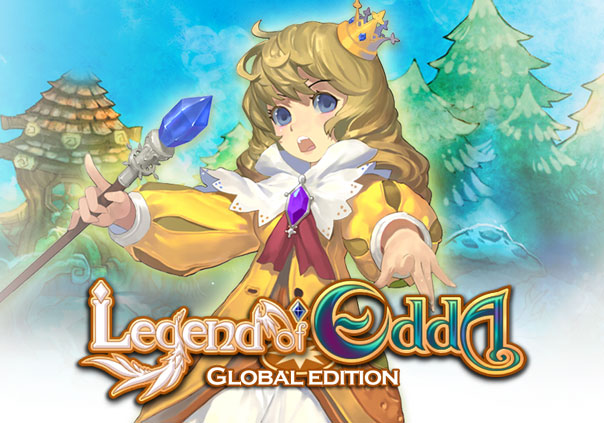 Looking for a cute but sleek MMORPG? Legend of Edda fits the bill. With extensive customization options and a bevy of class choices, Legend of Edda offers a very in-depth but accessible MMORPG experience. Legend of Edda makes use of instanced dungeons and action-oriented combat. Players can form groups and guilds to clear these instances, or fight each other in varied PvP modes. Join the Titan or Olympian faction and explore the chibi-styled world of Legend of Edda.

Warrior – Primary tanking class. Equipped with a sword and shield. They can taunt opponents to keep aggro.

Swordsman – Fighters who use two-handed swords. They deal heavy damage and have a high critical hit rate.

Archer – Ranged class with high agility and skills that slow and snare opponents.

Wizard – Powerful casters who can cast spells that deal heavy damage. They also have AoE (area of effect) spells. 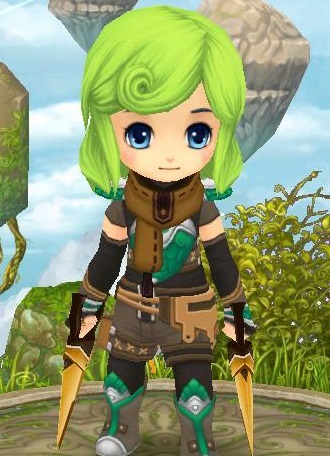 Legend of Edda is a traditional MMORPG with very linear progression. 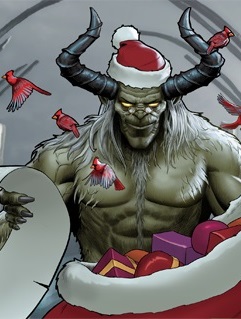 Without a doubt, Fantasy MMORPGs, are the most common games in the MMORPG market, so picking out just 10 of them from many good ones is going