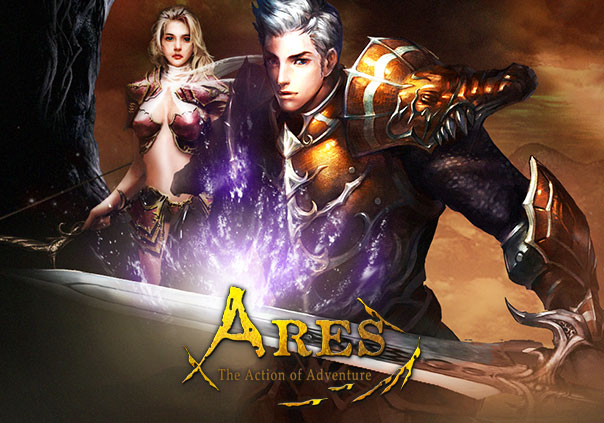 Legend of Ares (Ares Online) is a free to play fantasy MMORPG that is being redeveloped by RedFox Games. Little is known about this new version of Legend of Ares aside from it will feature a war-torn world divided up between two opposing countries: the Allied Forces and the Empire. It is intended to improve upon its predecessor that was originally developed by MGAME Inc. and will include an intensive battle system.

Legend of Ares, a classic MMORPG, is returning to the West through RedFox, with an open beta starting August 4, 5pm PDT. 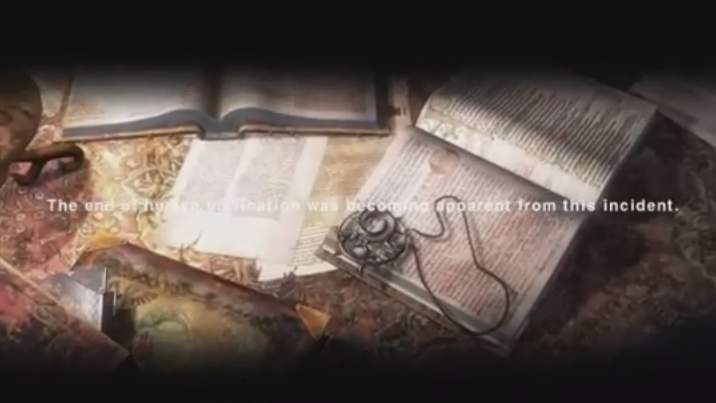