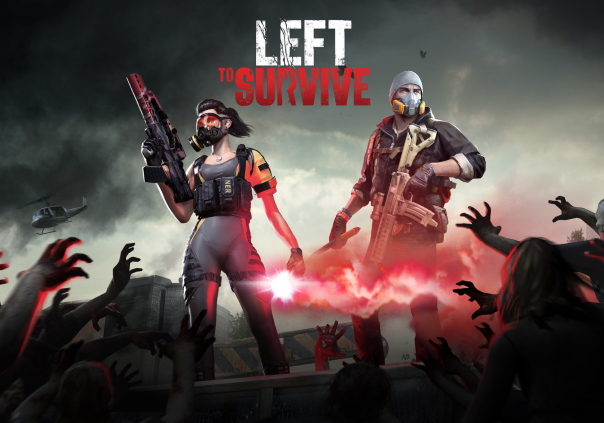 Left to Survive is a free to play mobile shooter set in a zombie apocalypse. Take up arms against the undead hordes and defend your base from greedy players!

► Gear up your heroes with a variety of military weapons and armor, and keep that gear upgraded to have an edge against the zombies.

► Experience a single player campaign and uncover the grim story and multiple characters within it.

► Build your own survivor’s base, and head out on base raids to steal resources from other players.

► Test yourself against others in 2v2 matches with your clan. 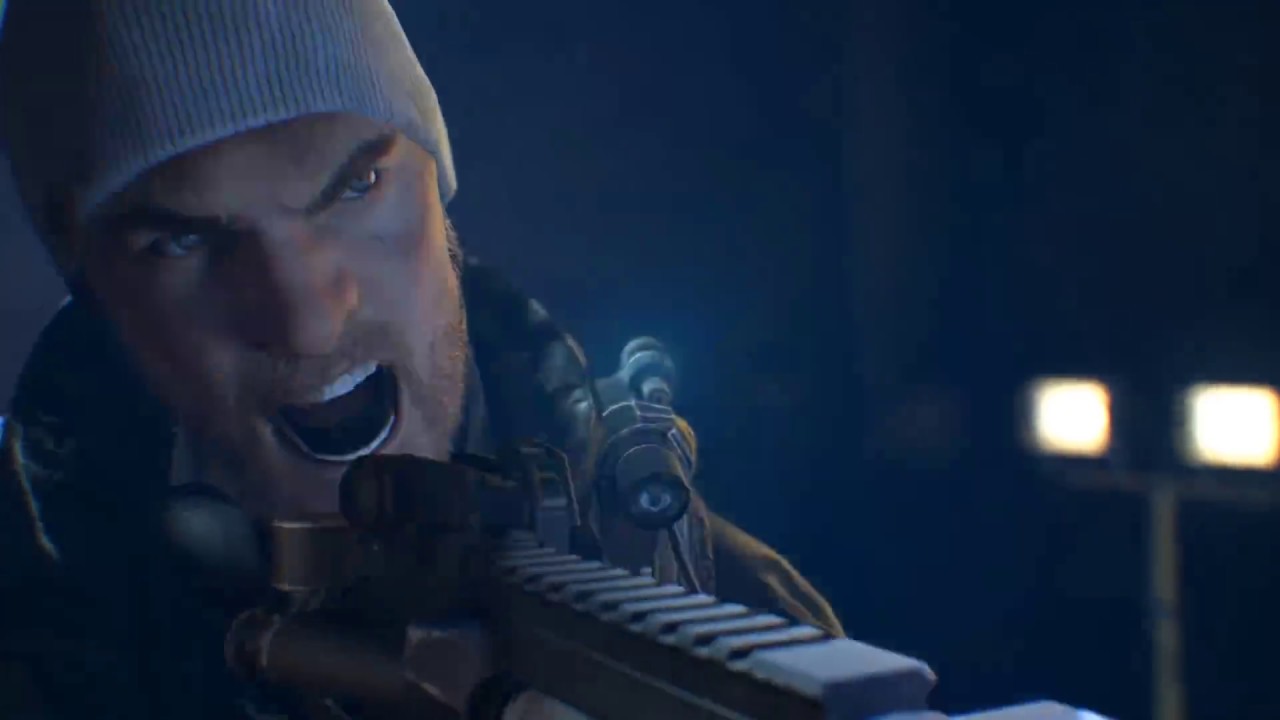