Prove to the world that you are the most powerful mage alive in “Leap of Fate”, a cyberpunk themed action game created by Clever Plays. While offering a mix between hack & slash action and rogue-like elements, players will step into the footsteps of a technomancer who battles through hordes of enemies using powerful spells and abilities.

As one of four technomages hiding in the shadows of New York City, you will battle against your own psychological demons in an attempt to defeat the Crucible of Fates, mysterious testing ground made to test your abilites. Upgrade your skills through randomly-generated skill trees, Battle through randomly created levels and defeat various enemies and become the greatest mage ever. 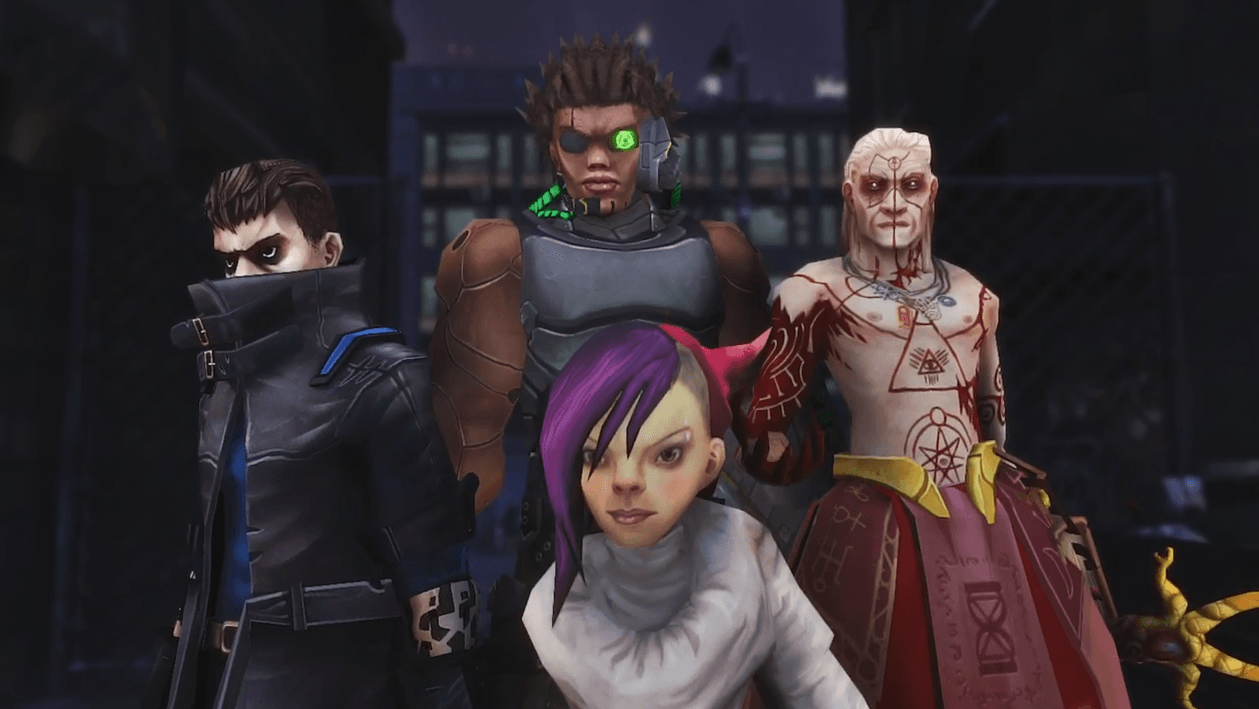