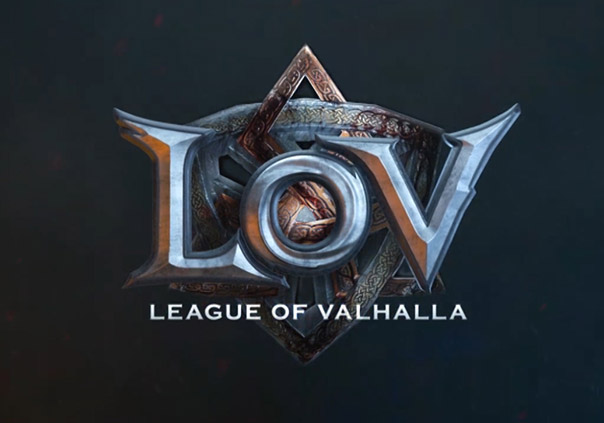 “The game is set in the human world, rebuilt after the once peaceful lands created by the Gods had been destroyed by the evil Loki. Led by Baldr, the God of Light, the tenacious humans are thriving once more—however, Loki and his dark forces have begun stirring in the shadows, and an all-out war is on the horizon. Dauntless warriors must pick up their weapons, rally against the evil forces, and defend their home. Welcome to the League of Valhalla—the fate of the world lies in your hands!”

►Us or Them: Put your pride on the line in 1v1, team up to take down an opposing team in 3v3, or dive into a battle for inches in the massive 100v100 game mode.

►Proper Progression: Outfit your hero with the best of the best equipment and stat enhancements by tackling challenging PVE encounters and scenarios. 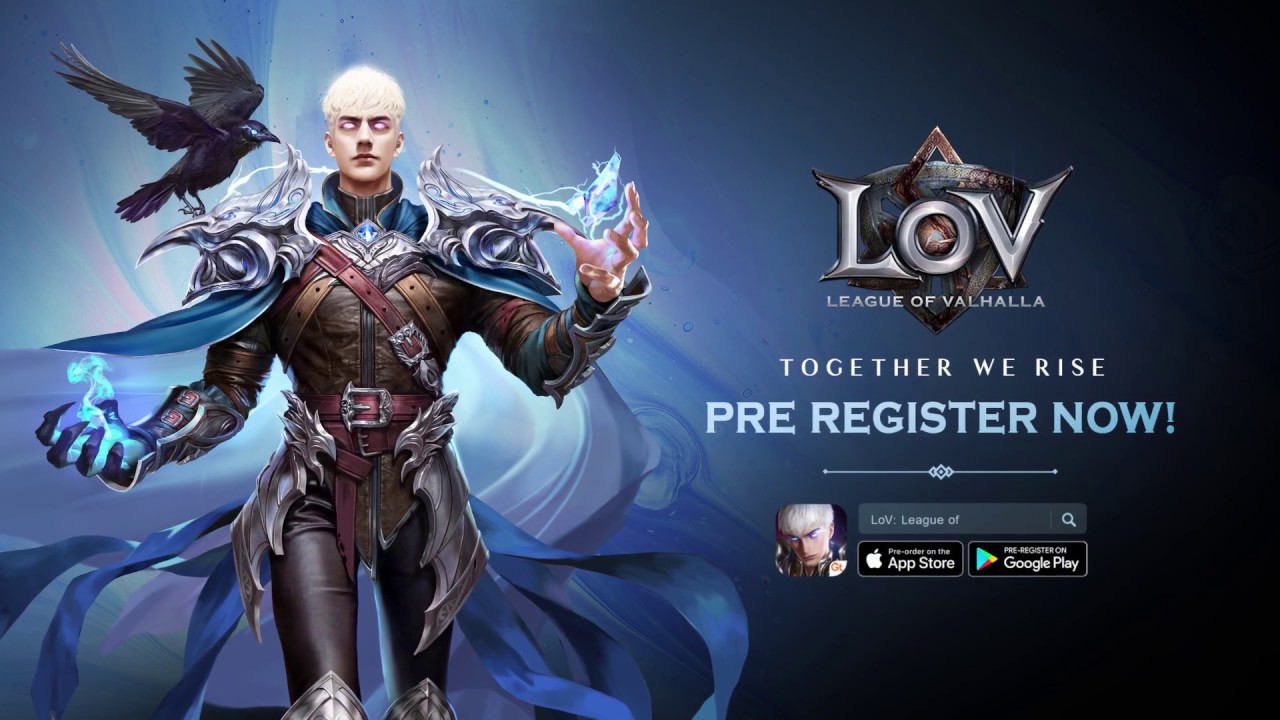