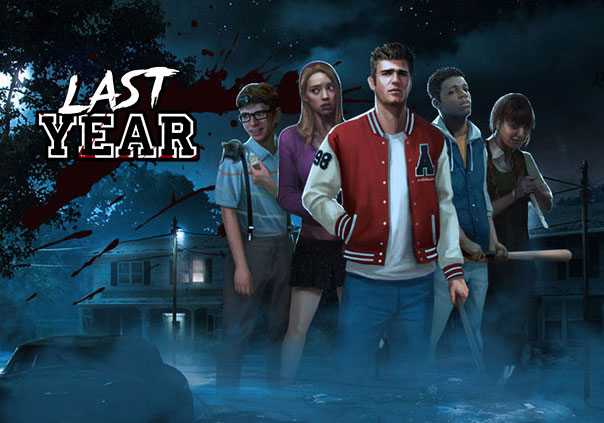 In Last Year, players either team up as a group of five, or play the role of the Killer whose ultimate goal is to murder the teens who have banded together to stop them.  Each teenager fits a particular model such as a Scout, Assault, Technician, Medic and Support as well as typical teen movie tropes. In a five vs. one setting, the team must work together as the deadly killer hunts, stalks and murders the unaware or alone.  Last Year is unique in that the players can never truly outrun the killer; the Killer can spawn itself virtually anywhere, and while the survivors can outrun the killer, he can take them by surprise and attack when they least expect it.

Game industry veteran James Matthew Wearing has recently revealed that he is working on a 5 vs 1 Multiplayer Survival Horror game called "Last Year", where five players play a group of stereotypical high school teenagers against one player that's controlling the Killer. 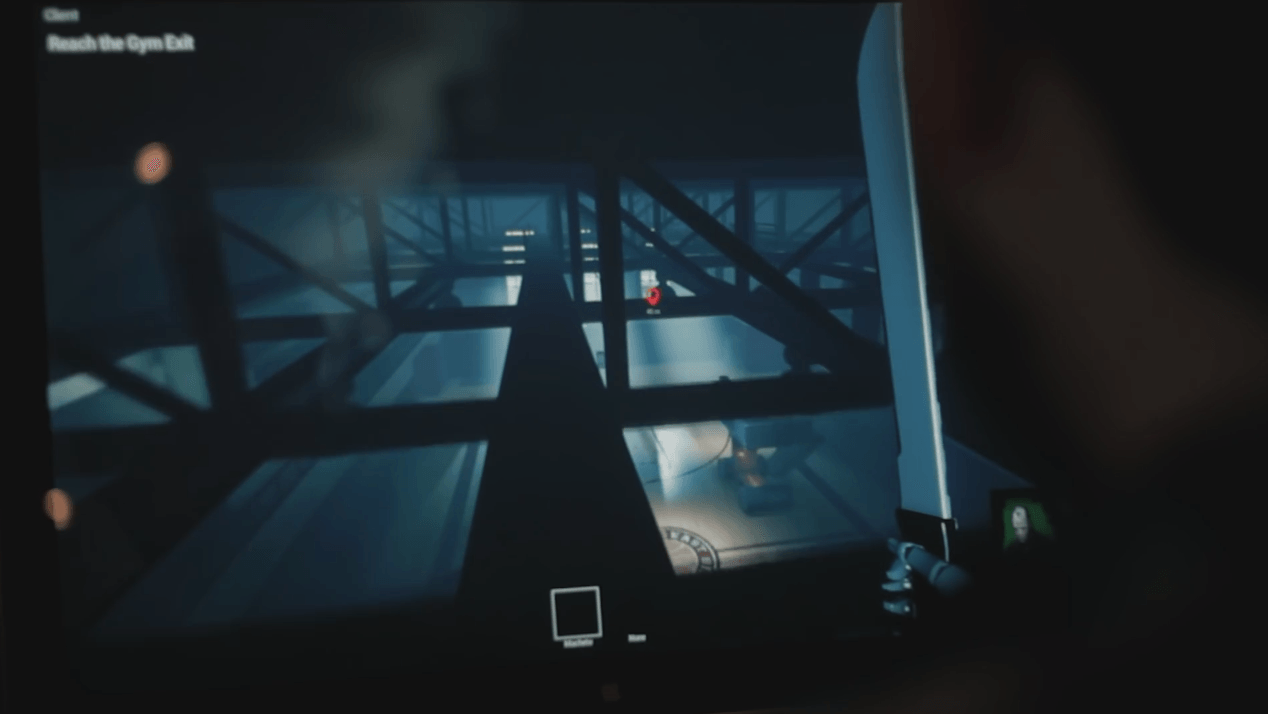