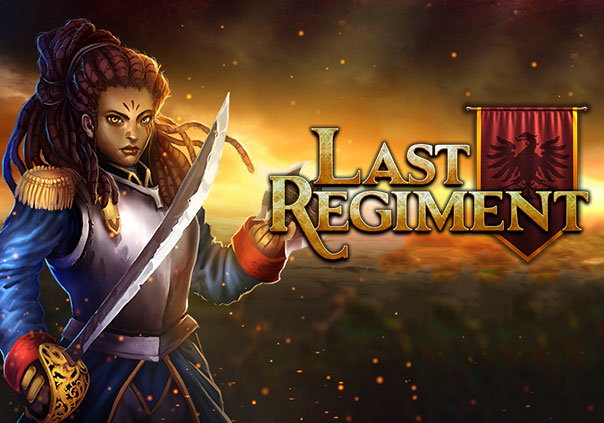 Last Regiment is an upcoming fantasy-themed strategy game that features both singleplayer and multiplayer content. Last Regiment is also the successor to Legends of Callasia and is expected to expand upon its systems and features for faster, deeper, more strategic gameplay. Little is known about the game currently as it is still in an early alpha state.

Last Regiment also includes a new and exciting feature that its predecessor didn’t have, a built-in map editor! Now players can create their own maps to provide themselves with new challenges. Why spend all of your time playing on pre-made maps when you can play on exactly the kind of map you want?

With gameplay that dives to deeper depths and different strategic techniques, Last Regiment is sure to impress both new and old followers! 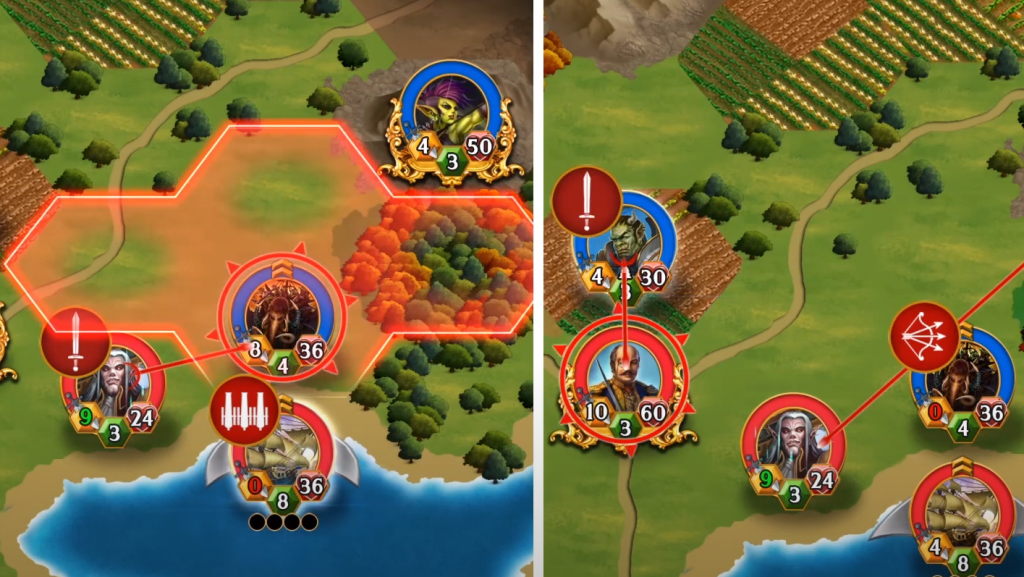