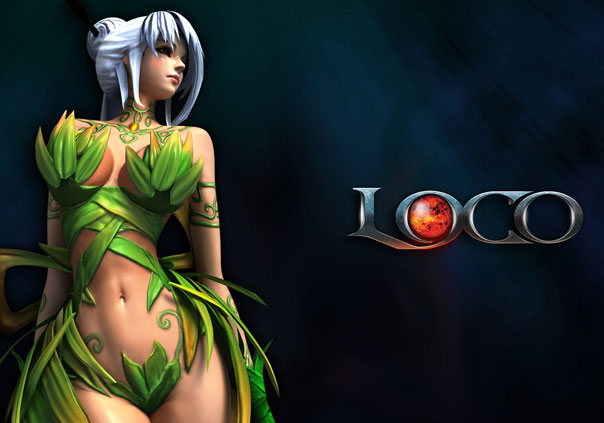 What do you get when you mix League of Legends with Savage 2? Land of Chaos Online! With solid W,A,S,D controls and a large variety of characters to play, LOCO offers a unique gameplay experience. Players will be able to upgrade their armor and weapons, and unlock access to additional characters. Take up to three heroes with you into each battle and swap between them while waiting to respawn. Each hero has 10 skills, but only five can be taken to the field at once. Land of Chaos Online has two game modes. The first resembles Aeon of Strife games like DotA and Heroes of Newerth where two sides must push past a series of towers and make their way to the enemy base to destroy the primary structure there. The other mode supports more players, and has no NPCs or towers. Instead, players simply battle it out in an arena style map while gainining levels every minute or so.