The biggest SMALL heroes: Appearances can be deceiving! The figurines might be small, but they’re full of power. All of these warriors have their very own 3D attacks.

Characteristics: Figurines can also be used to make up individual combinations of fighters and teams for arena battles. New figurines are added to the range on a regular basis, and there are even real figurines available in-store that you can use as reinforcements.

4 different game modes: Go on adventures and battle the Krosmaster bosses, do battle with friends, test your competitive spirit in a grand tournament or test your bravery in dungeon mode.

Heroes of Krosmoz Not only can you put your figurines up on your mantelpiece, you can also obtain their virtual counterparts in the online game using the unique codes. 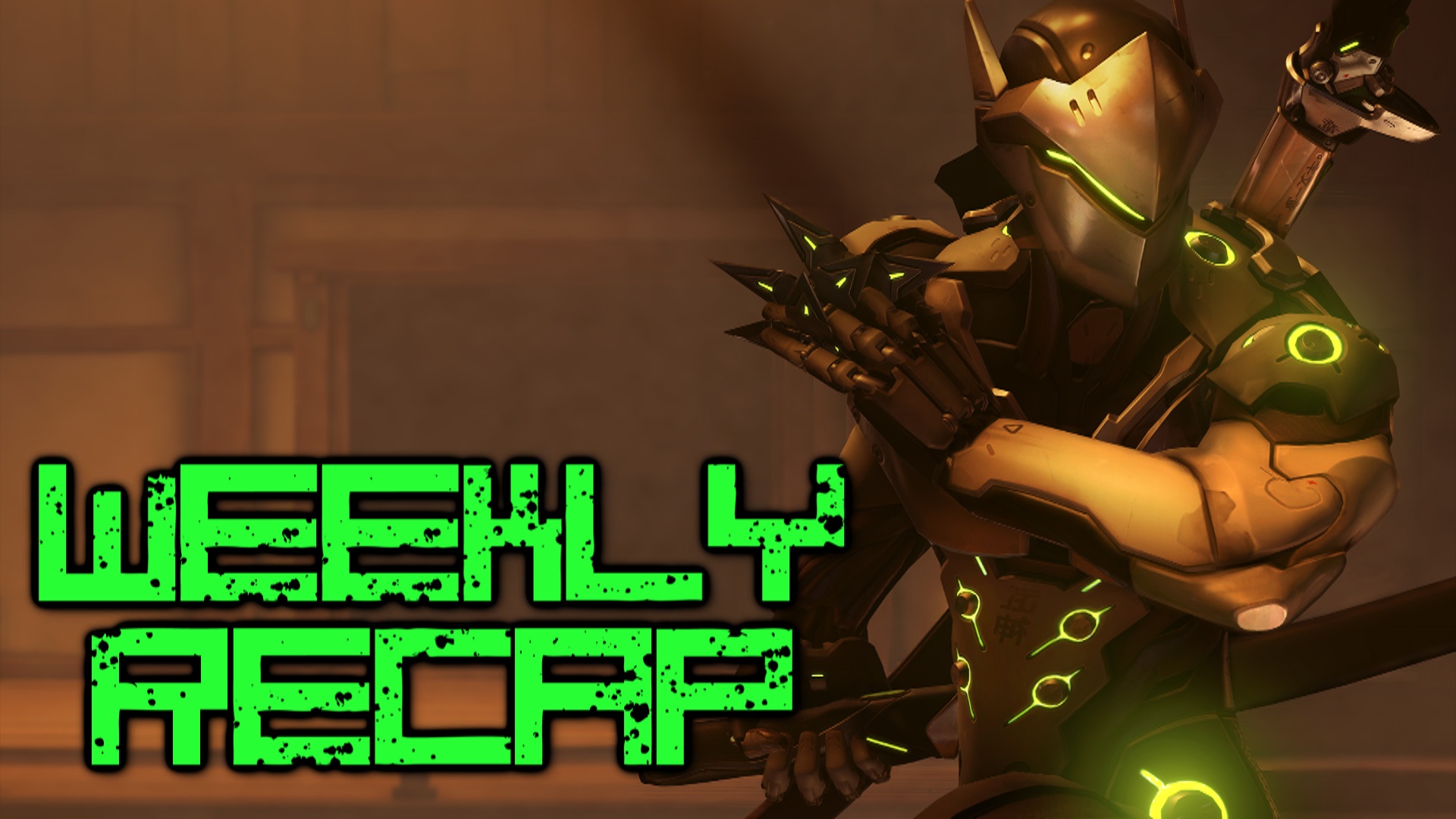 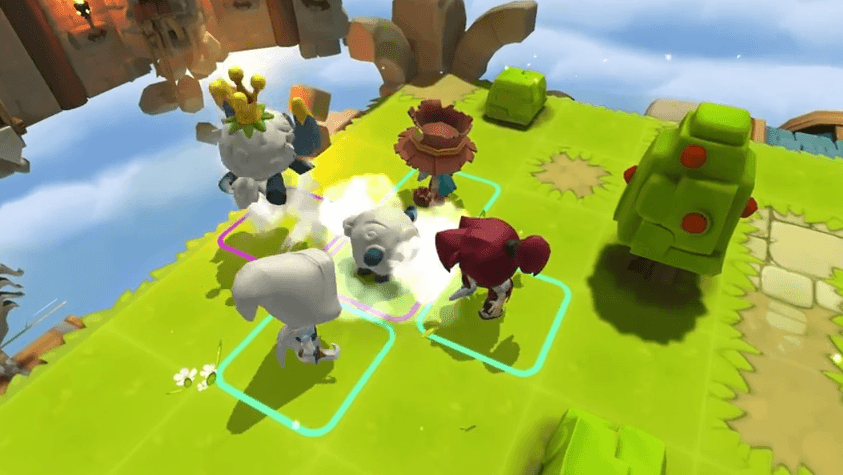 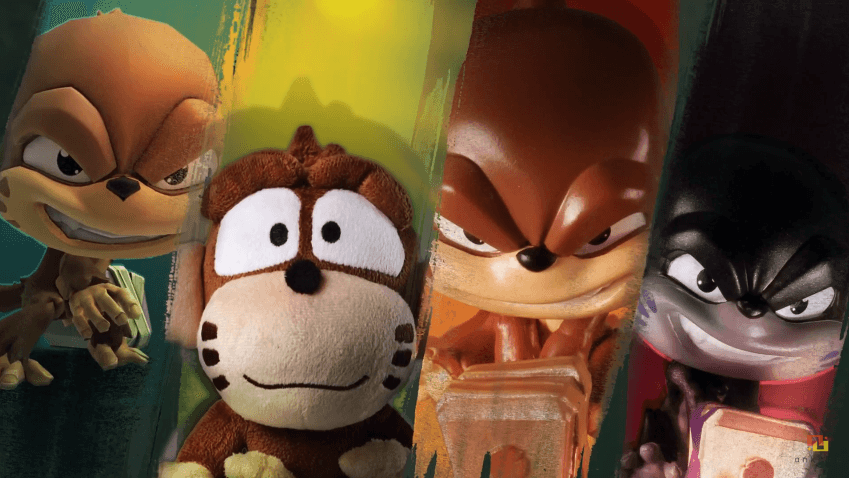 Dofus & Wakfu: The Many Faces of Moon
More Videos