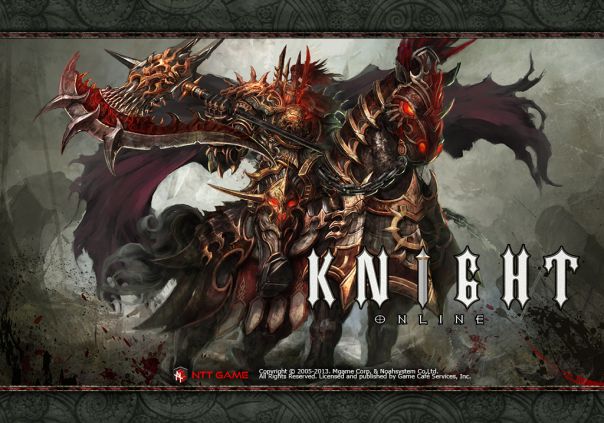 Knight Online is one of the most popular free MMORPGs in the world, the main element for its enduring success has the game’s PvP elements. Besides the ongoing battle between the two races; humans and Tuarek (orc like creatures), players can form clans and wage war against one another. Players earn ranks by killing members of the opposing race and can earn special Knight titles, cash rewards, and other benefits. Each of the two nations has several race choices but both share the same 4 class options. Those who chose the El Morad faction can pick between a Barbarian, a Male Human, a Female Human or a Portu. The Karus nation is a bit more interesting and has five unique race choices, Ark Tuarek, Tuarek, Wrinkle Tuarek, Pury Tuarek and Kurian.

The 5 classes of Knight Online are:

Warrior – Warriors are the main melee fighters of Knight Online and possess the highest HP and defense, making them the ideal tanks.

Rogue – Rogues are a versatile class that can specialize in either melee (daggers) or ranged (bows & arrows) combat. Rogues can learn an assortment of skills such as healing, invisibility, and speed boosting abilities.

Mage – Mages are offensive casters who have powerful direct damage and damage over time spells. Mages also have abilities that stun or slow enemies as well as teleport allied players.

Priest – Priests play the supportive role in Knight Online with spells that both heal and buff. Priests also have offensive abilities such as curses which lower their enemies stats.

Kurian/Portu – Mutated Barbarian Warriors who are relentless in battle and posses various skills to decrease or disable an enemy’s attack power.

Fantastic zones: Venture into the lands of Moradon, Karus, Ardream and more.

All Out War: Participate in various PvP modes including Lunar Wars, Border Defense and Castle Siege

Steam Update: With the game now available on Steam, players can enjoy a classic MMORPG with all the Steam features that gamers everywhere have come to know and love. 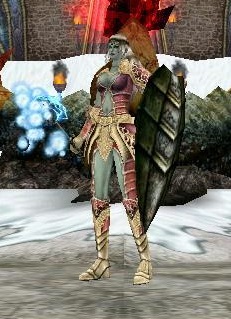 Knight Online's continued success is nothing to shrug off but it isn't easy for a beginner to 'get into' a game like this.

Many free to play MMOs have many more players and are growing in popularity much faster. Here are some of the most well known.