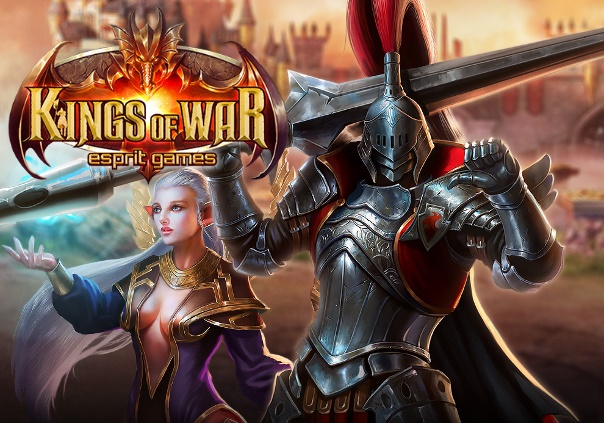 Kings of War is a classical-era themed persistent world RTS featuring tactics-based combat and elements from the kingdom-management genre.

Conflict has reached your borders and peace is now only a memory. Take command of your nation’s forces and begin a peerless journey to eternal glory!

►Mayor Duties: Accumulate resources and reinvest them into upgrading your city.

►Crusade: Dispatch legions of soldiers to conquer nearby civilizations.

►Reinforcement Drive: Recruit heroes and tame mounts for the cause.

►Temporary Teammates: Challenge a mighty raid boss with the help of a friend.

►Becoming Legendary: Commit to your ambition and foster the birth of an everlasting empire.

This is a free-to-play title offering a premium currency for sale.