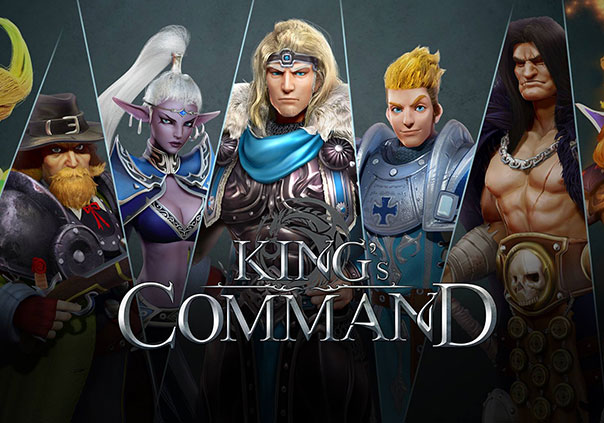 King’s Command is a free to play mobile RTS developed by NEXON that is currently available on Android and is expected to release on iOS. In King’s Command the King Victor has assumed the throne and is attempting to unify the continent by taking over all other factions. Word has spread of his intentions, causing some warriors to come join Victor’s efforts while others seek to fight against him. Players will be able to select 3 heroes out of 18 to take command and control their troops, fighting against enemies in real-time battles where tactics are key. Every type of unit, how you make them work together, and the amount of resources you have will contribute to your victory or defeat, but that doesn’t mean you are completely out of luck if you’re being choked out of resources. With the right mindset and strategical know-how, anything is possible in King’s Command! 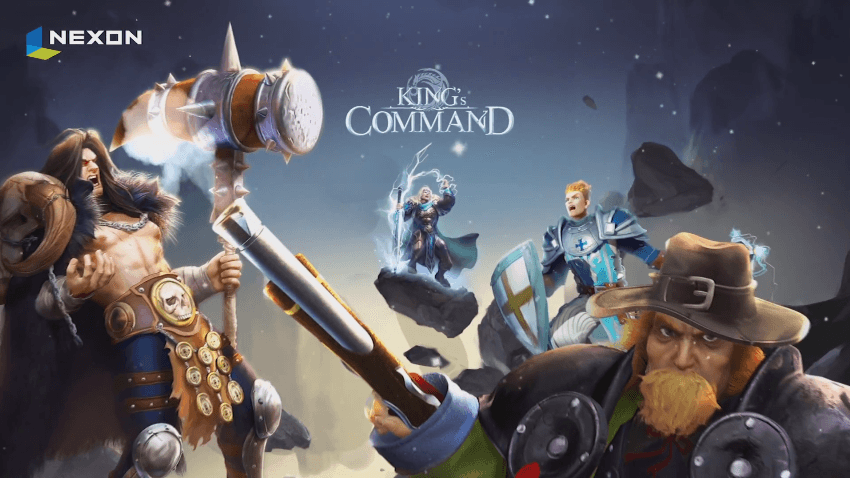 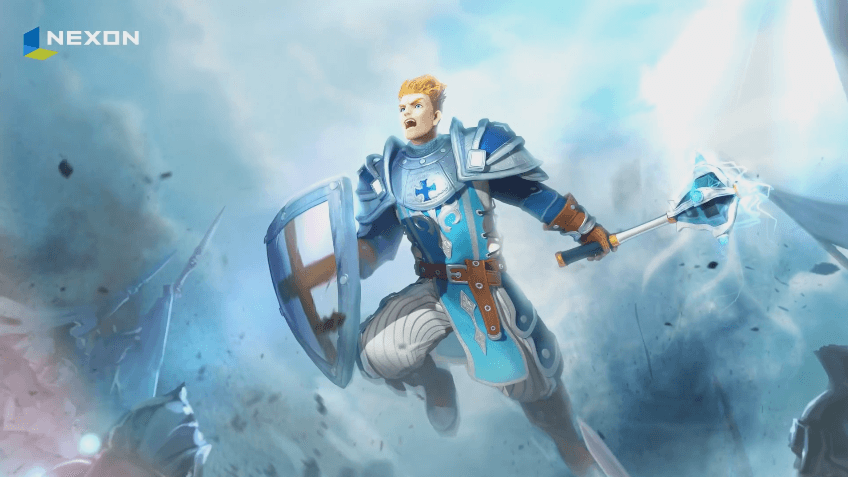