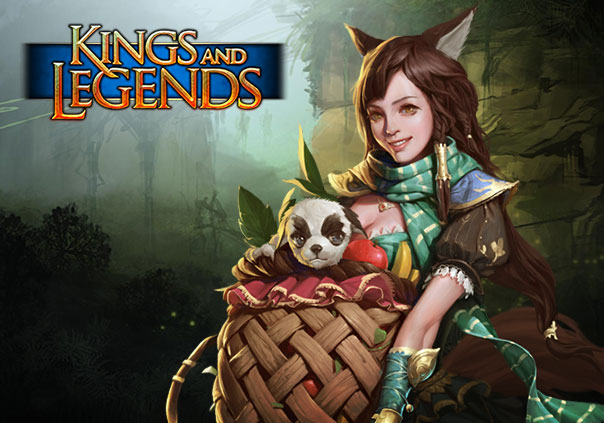 Kings and Legends, by Berlin based GameSpree, is a free to play Gacha CCG with strategy focused gameplay. Players form decks of cards which represent the troops they will deploy on 3 lanes of combat in an effort to reach the enemy hero and defeat them.

Players may purchase “Gold” which allows for class changes and card packs. Accumulated purchases count towards VIP status which has increasing rewards.