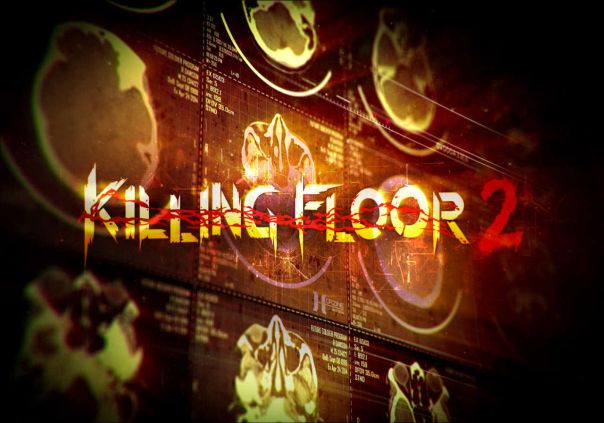 Killing Floor 2 is a horror-themed first-person shooter requiring players to survive and fight back against a terrifying horde of infected monsters.

Continental Europe has nearly been engulfed by the lasting effects of a mad scientist’s failed experiment. Now, the bravest of civilians and mercenaries must band together to eradicate the remnants of the outbreak.

►Wolf Pack: Take on waves of undead alone or with five other survivors.

►Choosy: Experiment with the diverse roster of characters.

►Finding a Niche: Perfect your style of play by tweaking which perks you specialize in.

►Bullets and Bashing: Lay down heavy fire with the likes of a machine gun or beat in heads with a two-handed hammer.

►Action Hero: Pull off a clutch save with the slow-mo inducing Zed Time.

This is a buy-to-play title offering optional cosmetics for sale. 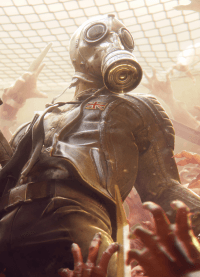 During Early Access on Steam players will be able to dive into a fully functional, highly polished subset of KILLING FLOOR 2 content. 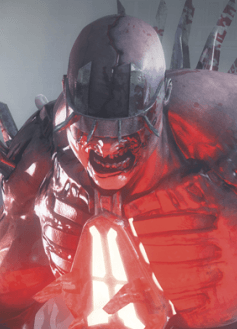 Today, Tripwire Interactive returns with the release of the latest installment in its multi-part developer diary series for the highly anticipated PC and PlayStation®4 title, KILLING FLOOR 2. In a continuation of Weapons and Perks: Part 1, the newest video, Weapons and Perks: Part 2 takes aim at what KILLING FLOOR 2 has in store in its heavy arsenal. For starters, the team pairs each perk with a specialized base weapon and grenade. 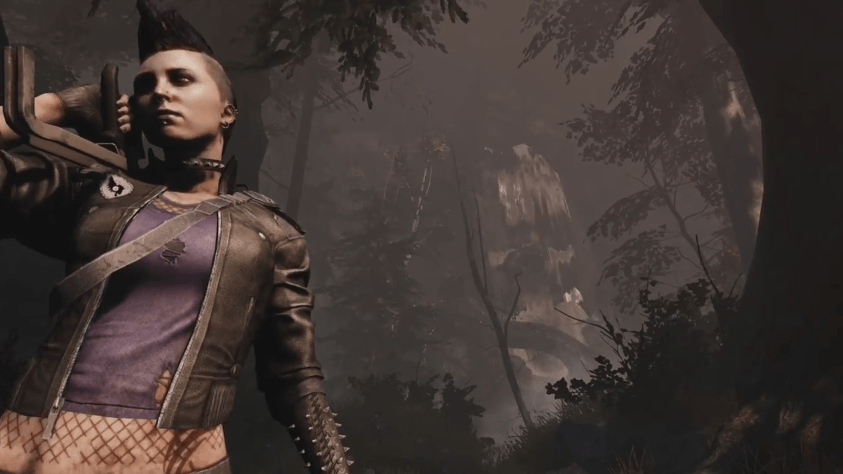 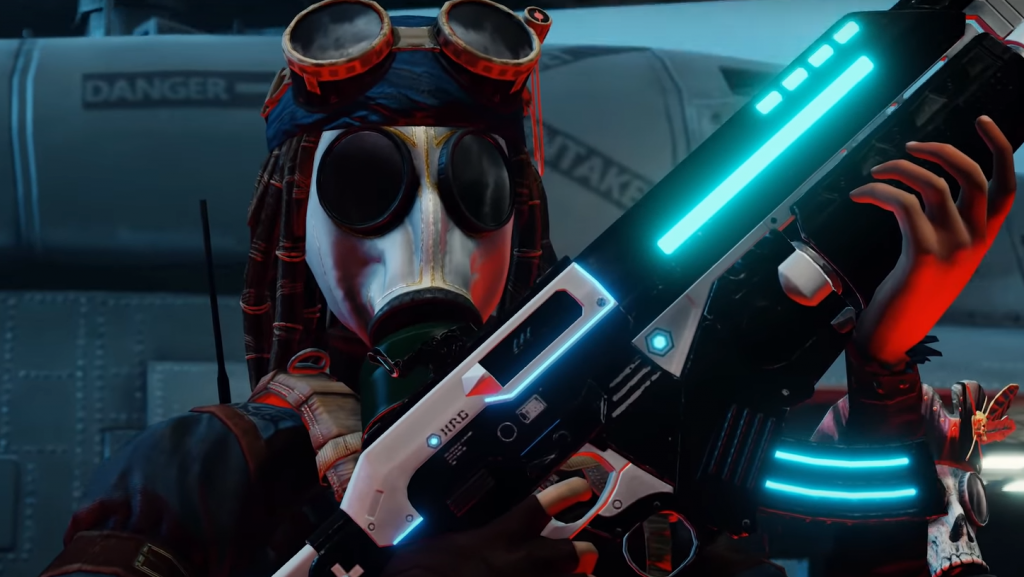