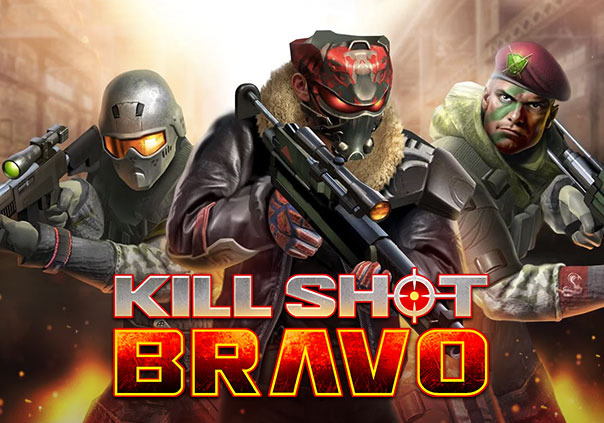 Kill Shot Bravo is a free to play mobile FPS game created by Hothead Games. It is available on Android and iOS mobile devices.

►Customize your military solider, and deck them out with perks to help out in battle, then take on over 500 available missions as players navigate across the globe, hostile forces that stand in the way of a peaceful world.

►Build powerful alliances with other players and help each other to be successful completing the high risk missions. Also compete for high scores alone or with your Alliance against opposing Alliances.