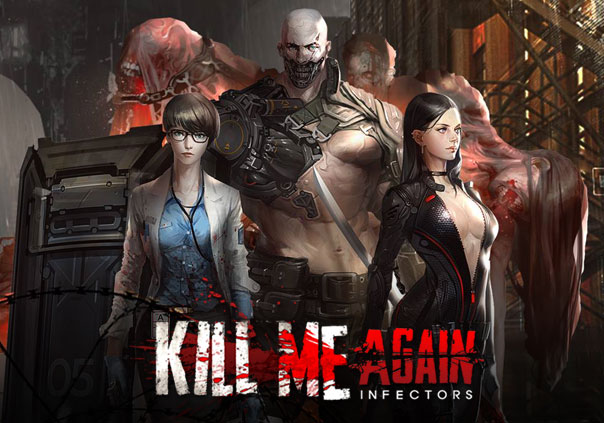 Kill Me Again: Infectors is a free to play mobile strategy game developed by NHN PixelCube Corp. for Android and iOS. The Android version has been released and the iOS version is on its way. In Kill Me Again: Infectors players can create their own mercenary and fight off hordes of undead creatures in a world where survival is the only thing that matters. Zombies will race towards players who will need to make matches in a puzzle as quickly as possible to fight off the encroaching undead. Players will need to craft weapons and enhance them as much as they can to stand up against stronger and stronger zombies. As missions are completed survivors will be found and rescued to help reconstruct a society and become a civilization once again, some of them revealing even more about the horrific world you now live in. Humanity needs you, but can you stomach the horrors unleashed upon the world?

The game is a creative mix of survival horror, action combat, and some tactics and strategy, all boiled up in – get this – match-3 puzzle game 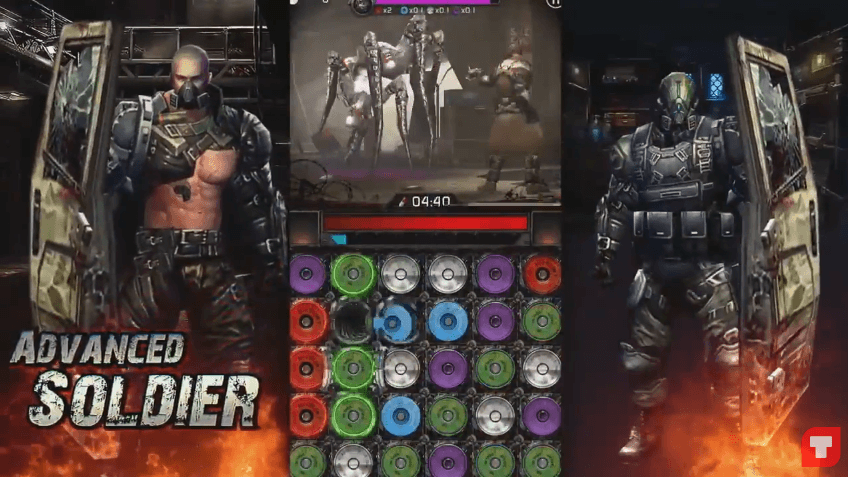