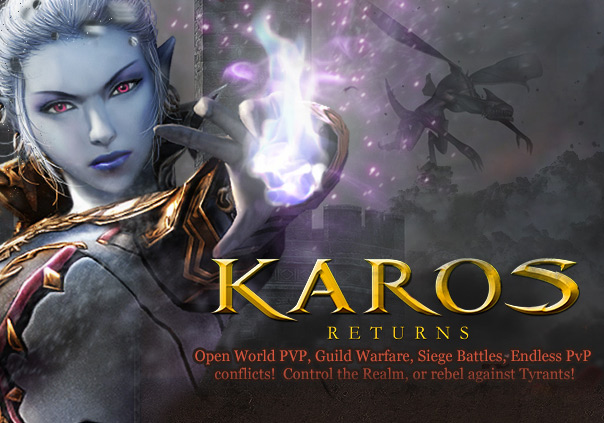 Karos Returns is an action-fantasy MMORPG by OnNet. Previously published as Karos Online, Karos “returns” under a new publisher (GamesCampus). The game boasts a strong in-game economy and crafting system, and a two-tiered progression system that uses the world’s Fletta for many ways to customize your character to your playstyle. Karos Online features seven playable classes across four races. PvP is a large focus in the game, which offers daily PvP and guild warfare, plus weekly castle sieges. 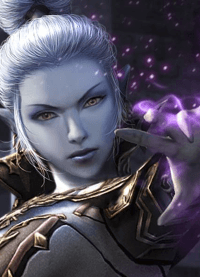 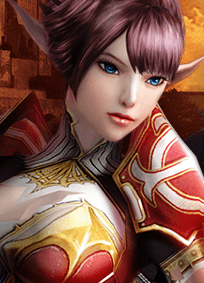 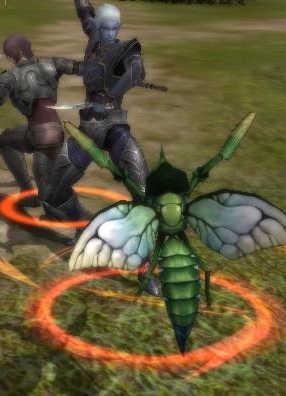 Karos Online is an extremely polished fantasy MMORPG that offers many interesting features. 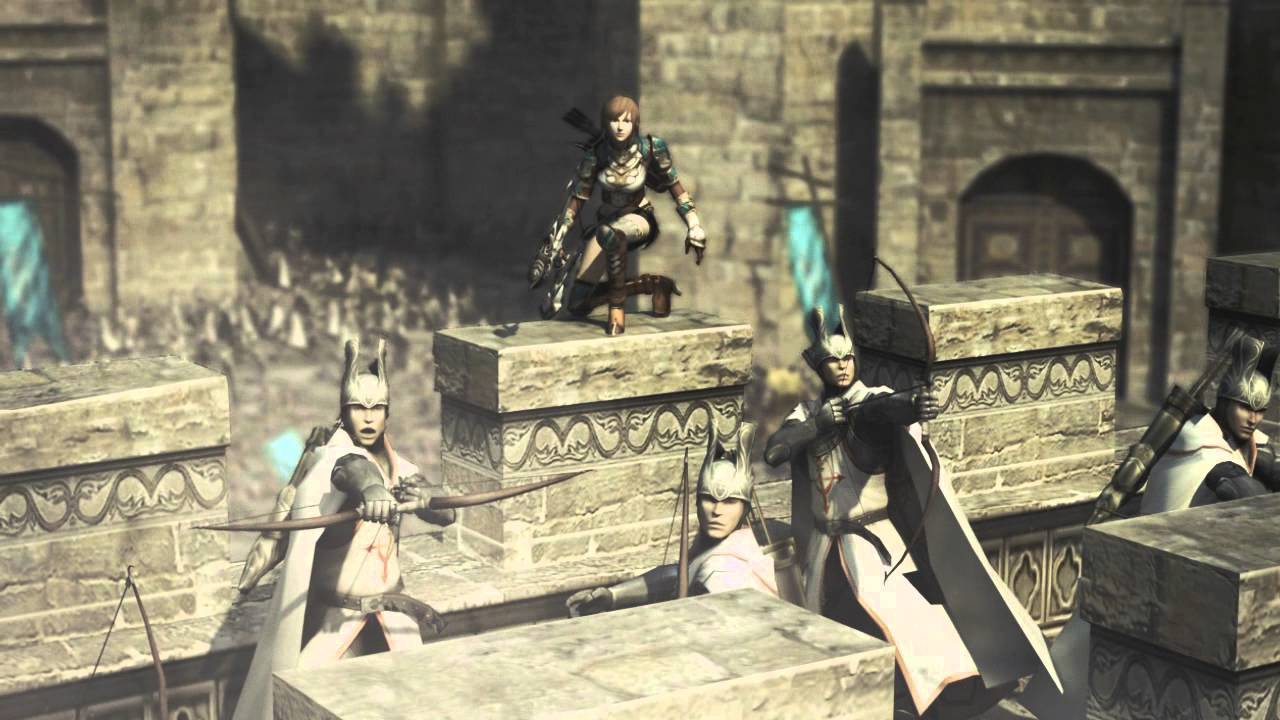