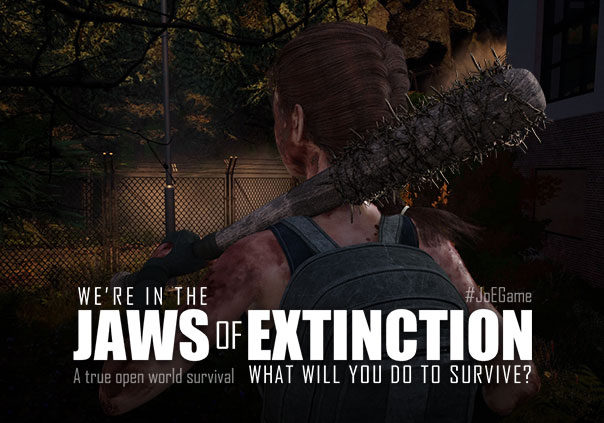 Jaws of Extinction is an open-world survival sandbox set in the beautiful wildlife-populated island of Eden-Nadir. Set out and survive against the elements with real-world inspired limitations like thirst and hunger while fighting off deadly animals, re-animated humans, and even other players.

Discover vast environments like sweeping open fields, dense forests, fortified cities, and deserted towns each with uniquely identifying properties filled with all manner of activities like quests and new skills to train. But such adventures come with impending danger as zombies and rival survivors prowl the landscape, however, they can be annihilated with a powerful vehicle or precisely dispatched with a gun from the vast arsenal of weaponry. Additionally, all this can be done either through the story-driven single-player campaign, or in the limitless online multiplayer. 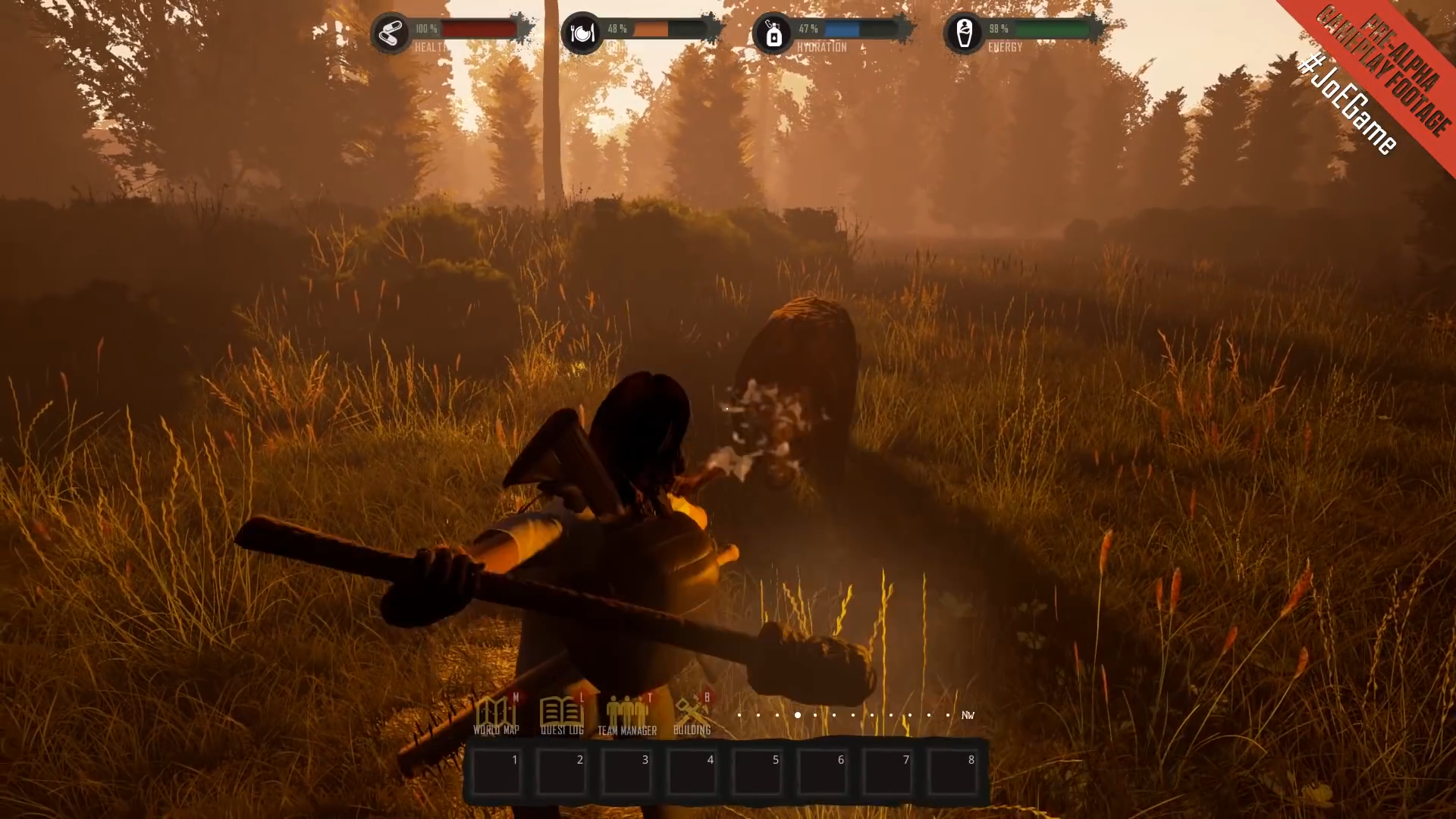