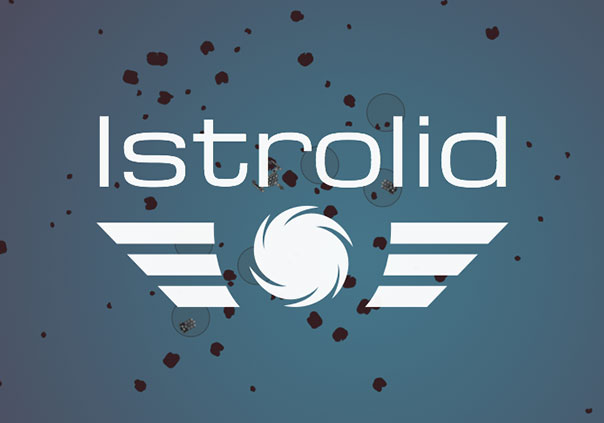 Istrolid is a 2D strategy game developed by treeform for PC, Mac, Linux, and can even be played via Google Chrome’s browser. In Istrolid players can design their very own fleet of spaceships from a large choice of different parts. What is even better is that there isn’t a spaceship class system in Istrolid, so you are completely free to design your ships as you’d like so that they assume whatever role in your fleet that you might need.

Istrolid’s single-player campaign will give you the chance to conquer the entire galaxy, collecting parts to build bigger ships along the way to destroy any foes standing in the way of galactic domination. Opponents will get more difficult and complex as you proceed, bringing an even fiercer challenge with each level.

In multiplayer you can truly test your might and put your designs to the test against other players’ fleets, fighting by yourself or alongside allies. Here you can customize your own AI for your fleets so that they can act on their own accord, freeing you up to make more strategic decisions as the match unfolds.

Jump into intense fights where energy, firepower, and even turn rates will affect your overall success in Istrolid. Can you conquer the galaxy?