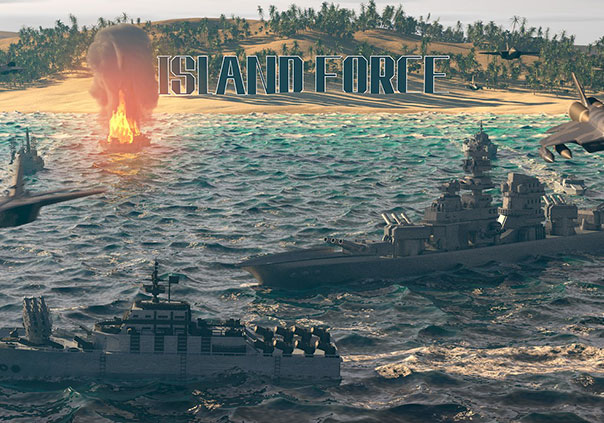 Island Force is a free browser-based real-time strategy game where you take on the role of a military commander with the ultimate goal of conquering the world. Tactically manage your constructs, resources, and units to destroy and take over opposing bases.

Start your campaign in uncharted waters and work to quickly wrestle control of the land, sea, and air as you gradually build up a headquarters. Use your factories to cycle through materials like concrete, carbon, steel, and oil, then create powerful units like tanks, helicopters, jets, boats, submarines, and VTOL Warships.

Become unstoppable by formulating a battle plan, cultivating an empire through the bonds and feuds with hundreds of other players on the same map, and mercilessly ruling over your captured domain. 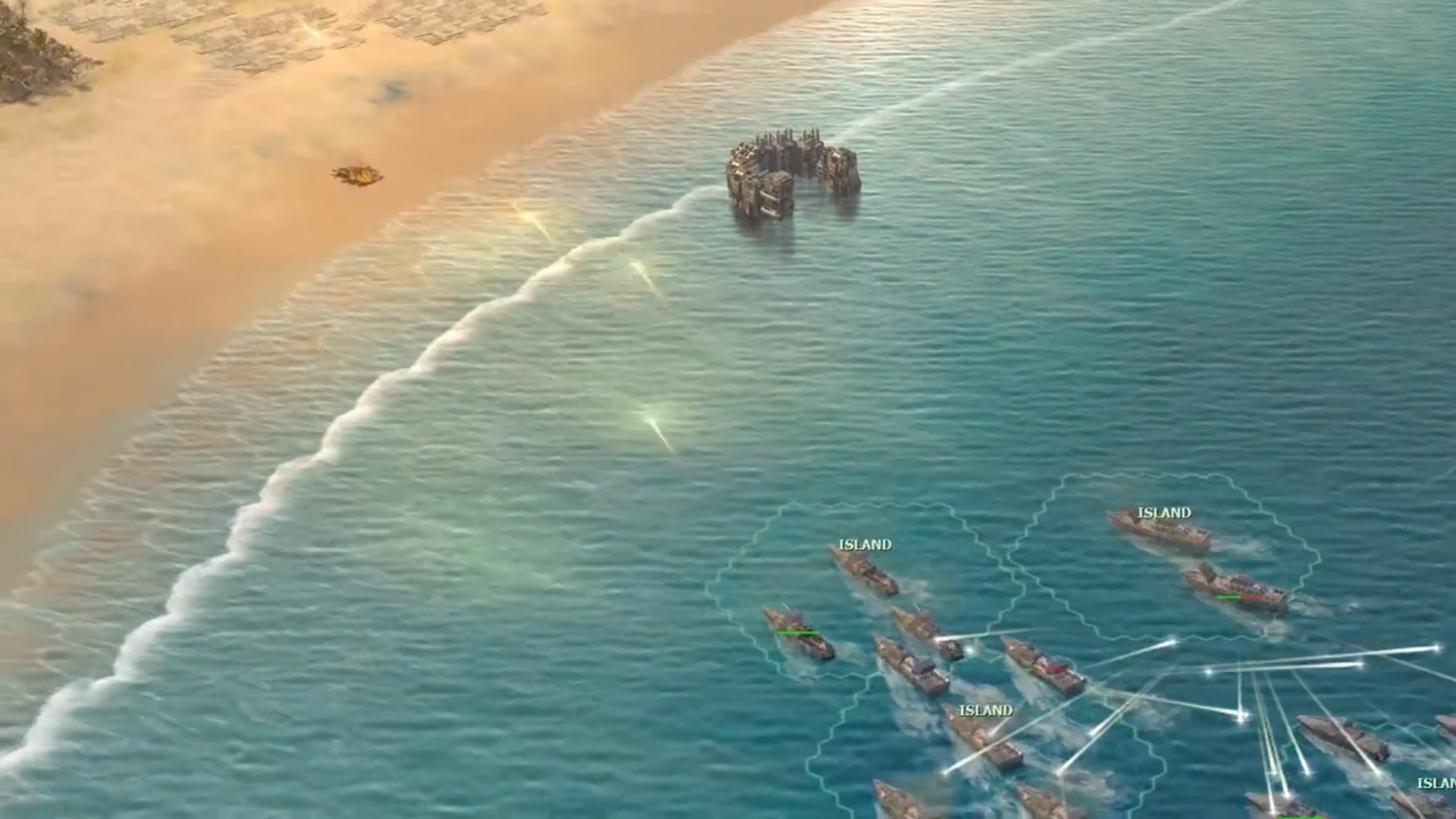