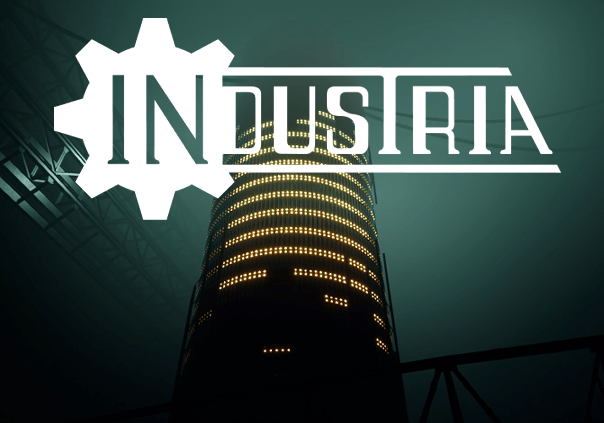 Industria is a story-driven shooter, set in a steampunk version of 1989 Berlin. Investigate an abandoned warehouse and discover surreal secrets.

Berlin, 9th November 1989: The streets are full of people. After four decades of division, thousands of cars are rolling across the inner-German border. The Wall is finally open!

At the same time a man disappears in a secret research facility near East Berlin. His goodbye message reaches you too late. You drive back to the office, where the State Security has already destroyed all records of the research project. The complex is deserted and empty.

The search for Walter takes you deep into the center of the facility – right into the heart of the universe, where time seems to stand still. The dark secret lurks – well hidden – behind the curtain. In the end, it is horrible insights and the questions of responsibility that make you dive deeper and deeper into a strange, surreal yet familiar world.

► Atmospheric elements including an experimental soundtrack.

► Four weapons to defend yourself against enemies. 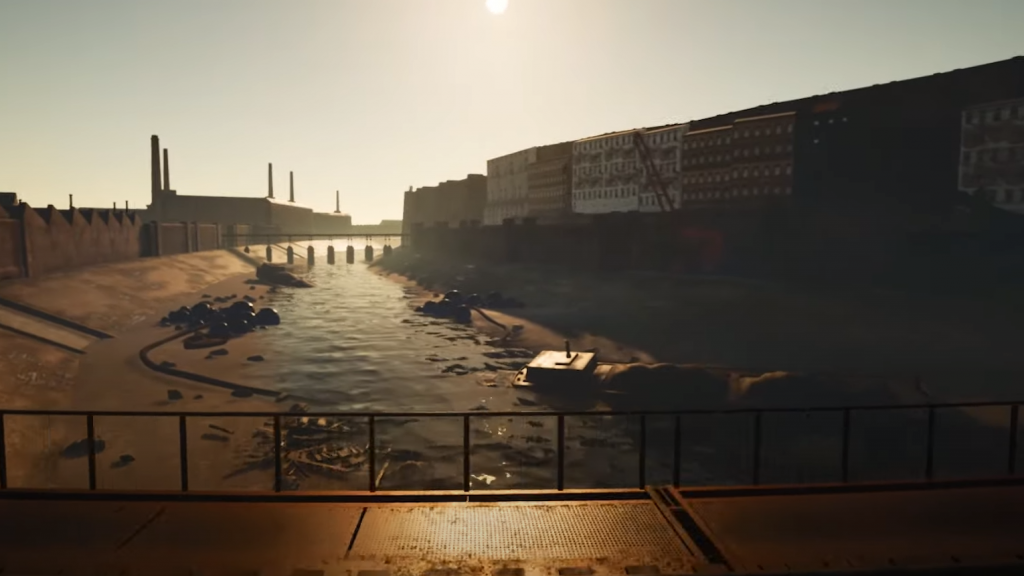