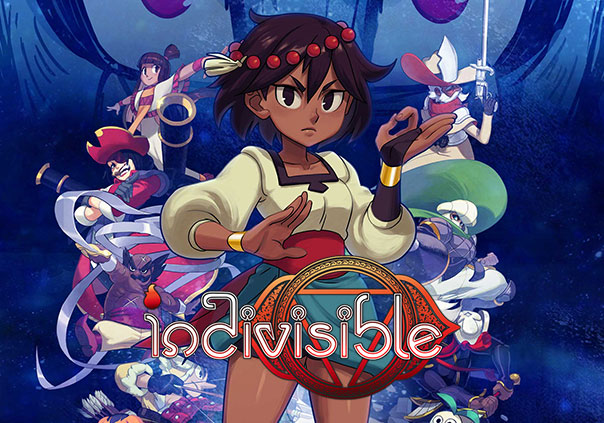 You play as Ajna, a rebellious young woman with a mysterious power. After her home is attacked, Ajna sets out on a journey of discovery in which she’ll learn not only a great deal of the history of the world in which she lives, but also about herself.

Ajna won’t be alone, however. She is able to absorb “incarnations”. Powerful entities that she is then able to manifest to help her defeat her enemies. Each incarnation, of which there are over 20, has their own story to be told as well.

Step into the world of Loka, created by the studio that brought you Skullgirls, and play Indivisible.