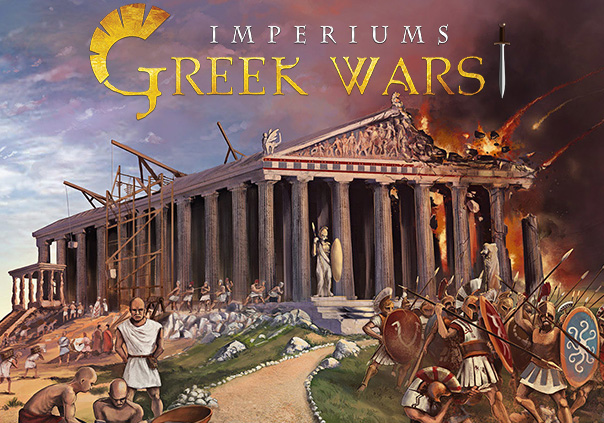 “The game starts in 359BC when Philip II of Macedon takes the throne. Macedonia at the time is a backwater on the edge of the Hellenic world, but Philip is an ambitious man. He has a dream to become leader of the whole of Greece, a dream he will follow until his death…”

►Flag Fun: Represent one of thirty available factions ranging from the decrepit and declining Achaemenid Empire to the iconic and powerful Spartans.

►A New Challenger Approaches: Polish off your skills in the singleplayer then go head-to-head against the world’s best rulers in the fiercely competitive multiplayer. 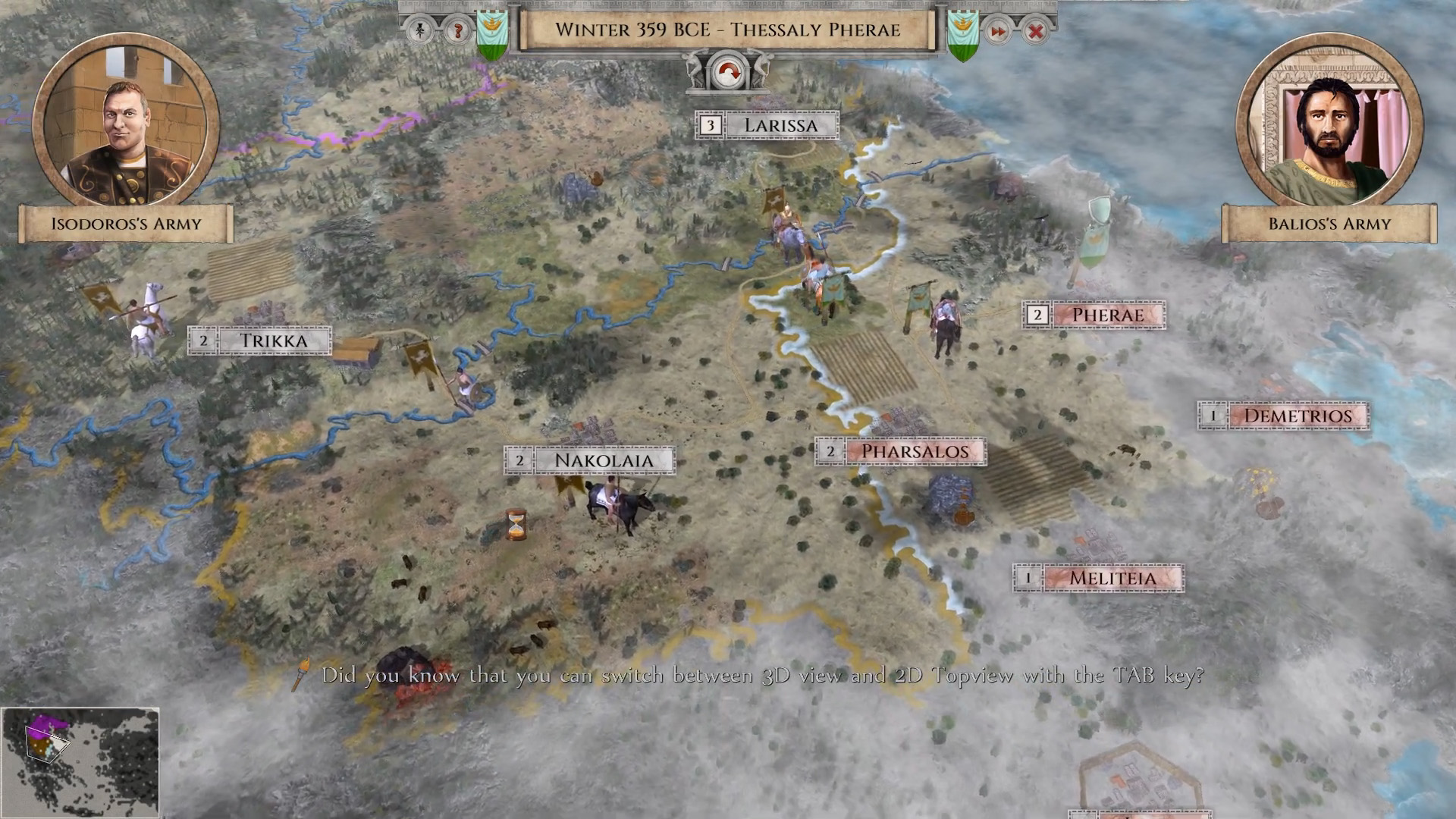