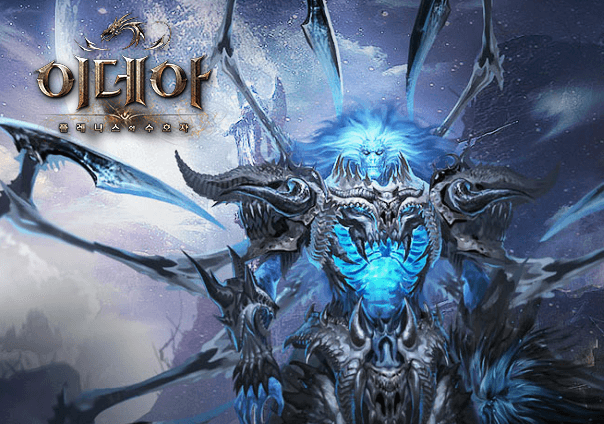 IDEA is a free-to-play mobile MMORPG from Netmarble.

IDEA’s most important offering is real-time, guild versus guild PvP battles, supporting up to 42 players in a 21v21 battle. The game also offers other MMORPG features, including over 80 maps, three playable classes (Berserker, Assassin, and Mage), and thousands of pieces of equipment. Its music is scored by Steve Jablonsky.

IDEA is not currently available in English. 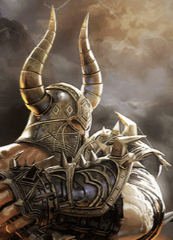 Netmarble announced that IDEA (working title) is targeted to launch in South Korea this July with a North America release to follow. 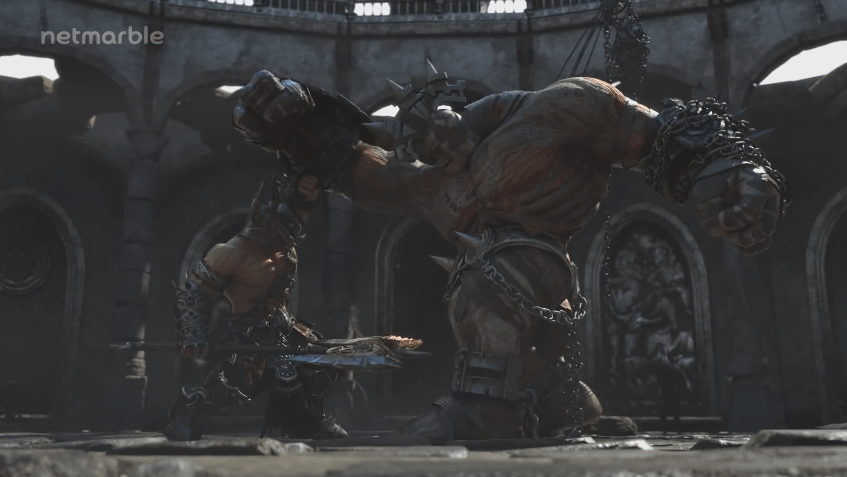