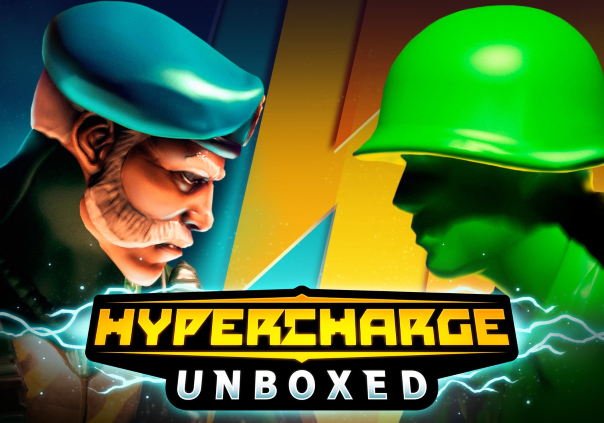 Hypercharge: Unboxed is a shooter in Early Access, where you and up to three friends team up to do battle as toy soldiers.

Story: The HYPER-CORE has to be defended, to protect the lives of our human friends. As a plastic soldier, you must defend your territory against hordes of incoming evil toys. A variety of suburban battlegrounds await. Hypercharge: Unboxed is shooter/tower defense action like you’ve never seen before.

► Cosmetics: Progression is unlocked through the acquisition of XP and playing the game. You can pick up skins and more to customize your action figure.

► Game Modes: The primary mode, “Defend” isn’t going to be your only option. In the future, Survival (Horde Mode) and Attack (Deathmatch) are coming!

► Couch Co-Op Revived: Remember the days of playing Goldeneye in 4-player co-op? 4-player split-screen is back with Hypercharge: Unboxed.

Gamescom 2019 started this Monday, August 19, and the first day alone hit us hard with announcements and trailers for over 50 games!