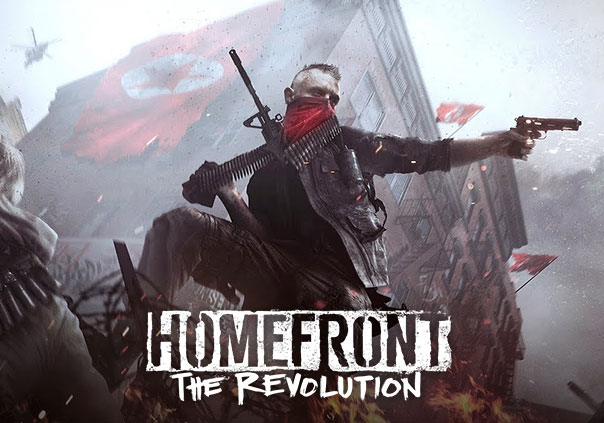 Homefront: The Revolution is an open-world first person shooter where you must lead the Resistance movement in guerrilla warfare against a superior military force. A living, breathing, open world responds to your actions – you and your Resistance Cell can inspire a rebellion on the streets and turn Occupation into Revolution, as oppressed civilians take up the fight. Homefront features a full-featured single-player campaign, as well as extensive, involved co-op play.

Open World: Powered by the legendary CryEngine, the world of Homefront is brought into vivid detail with powerful visuals and an immersive, fully-open world. The environments are alive with activity and atmosphere, featuring NPCs that follow their own rules and have their own unique behaviors. Terrain, positioning, and the environment are important in formulating proper ambush tactics and maintaining the upper hand.

Online Co-Op: Work with your friends to build up a resistance cell, gaining a reputation as heroes of the revolution. Co-op is the main event of the game, with plenty of features available, and plenty of ways to interact with your friends in order to bloody the nose of the oppressive regime.

Full Single-player Campaign: From oppressed citizen to revolutionary leader, an epic single-player campaign tells the story of the second War of Independence. The dynamic, evolving world responds to your actions as an oppressed nation rises up in defiance against the occupation.

Guerilla Warfare: Homefront is not a straight-forward, kick-in-the-door shooter. Your enemy is legion, possesses a technological advantage, and generally has entrenched fortifications. Your path to victory is in superior strategy and home-grown resistance – explosives, ambushes, flanking, skirmishing, and utilizing the terrain to your advantage.

Today, Dambuster Studios has made a statement regarding the current state of Homefront: The Revolution. 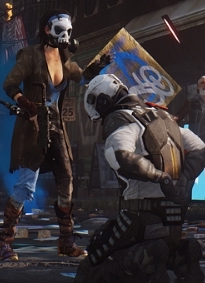 Deep Silver today unveiled the Homefront®: The Revolution Merits program, a reward plan for members of the Homefront community.

Ragachak here for one more PAX Prime article! Though I did not get to stick around for Day 4 (Dizzy did, *fist shake*). 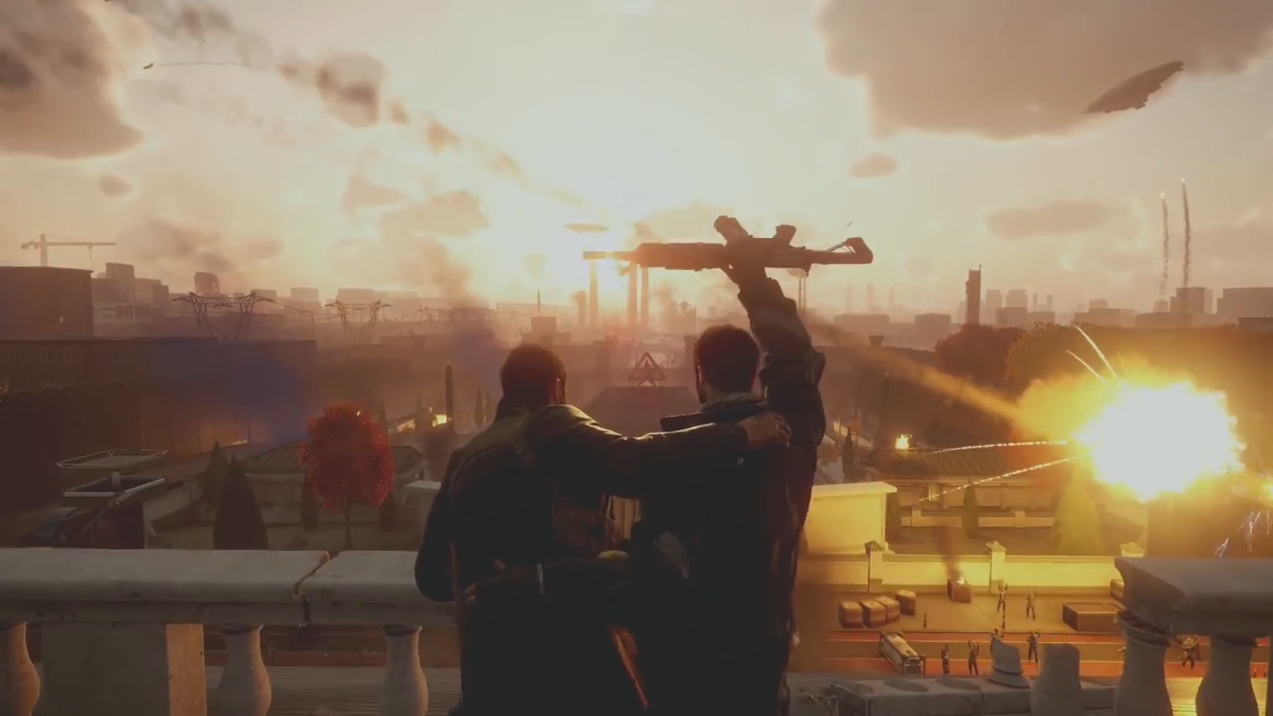 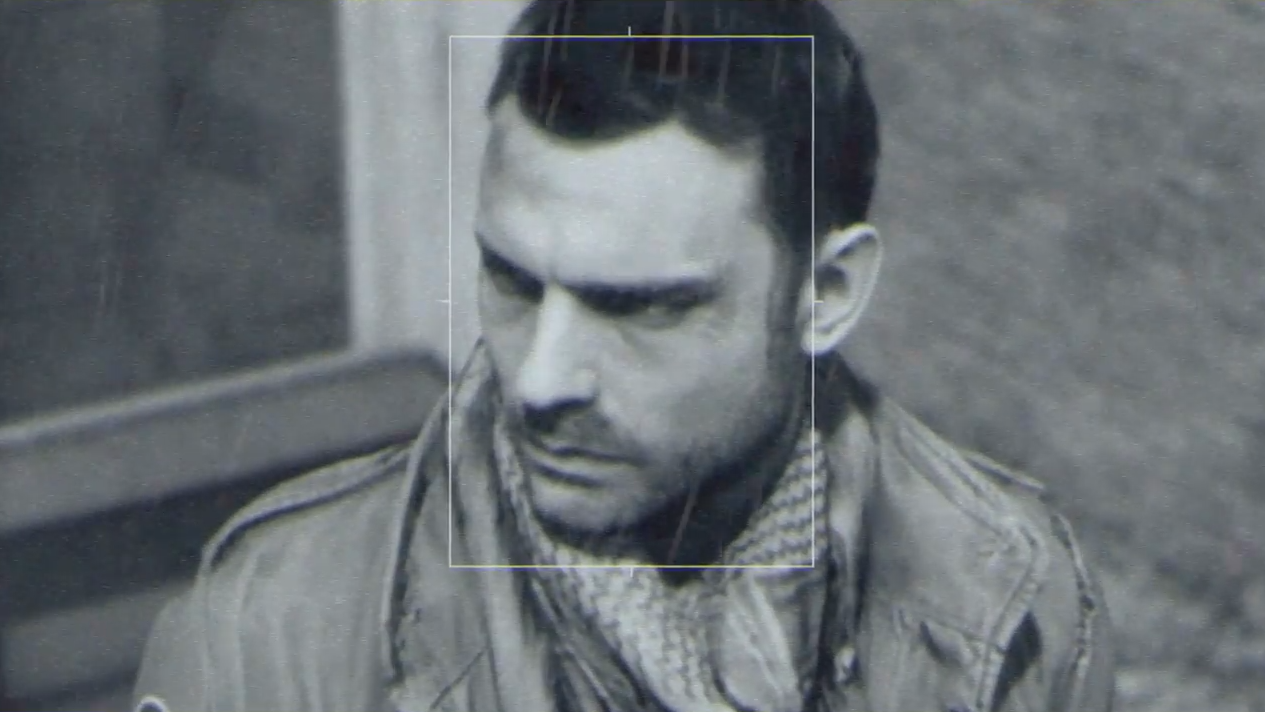 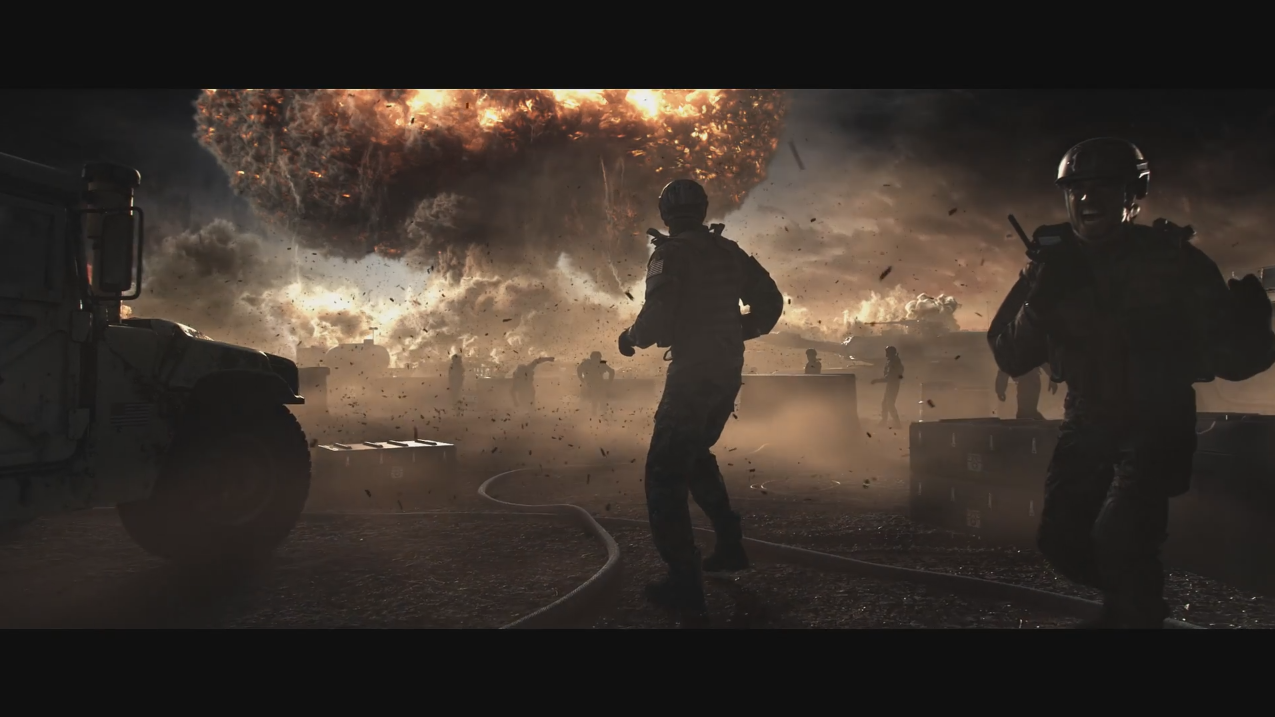 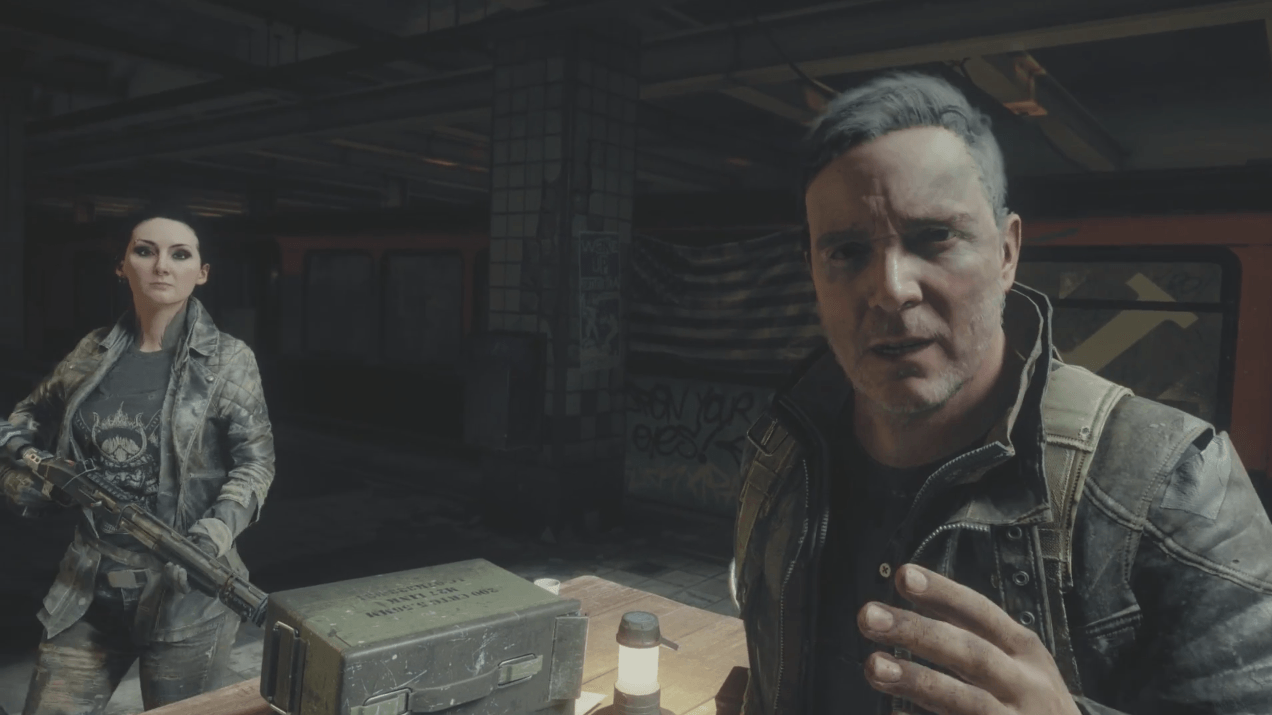 Homefront: The Revolution - Hearts and Minds 101 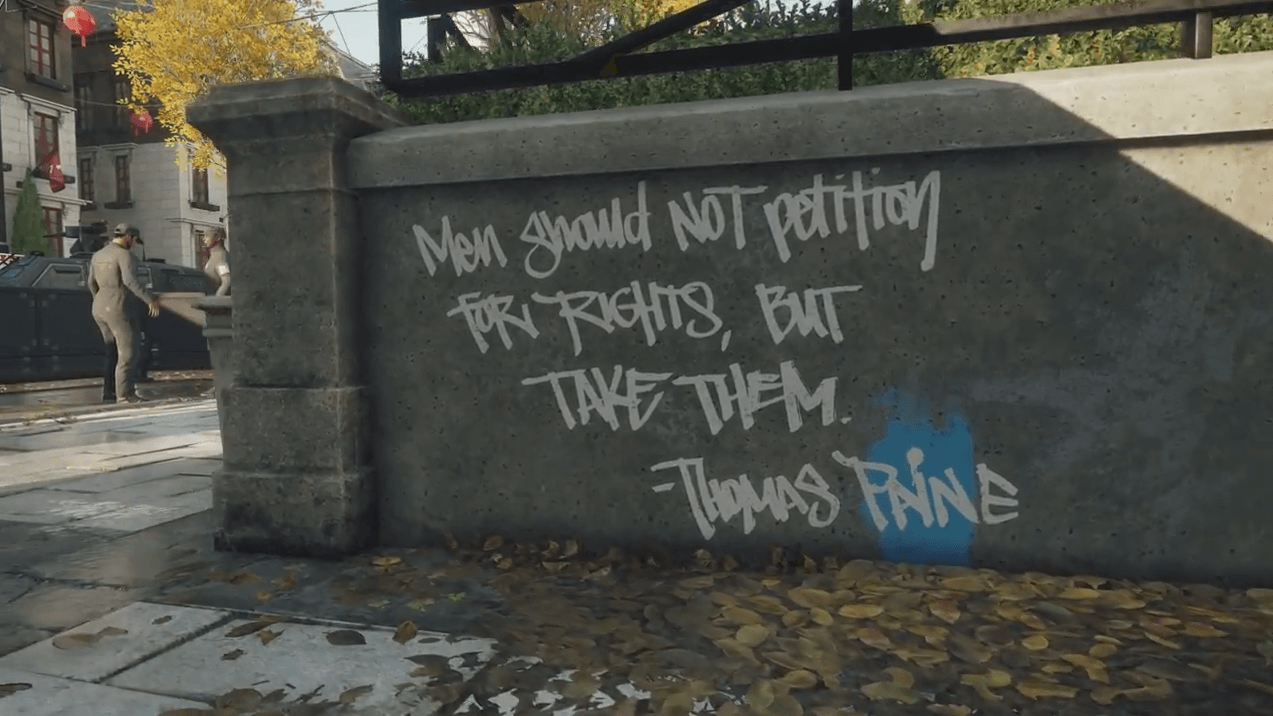