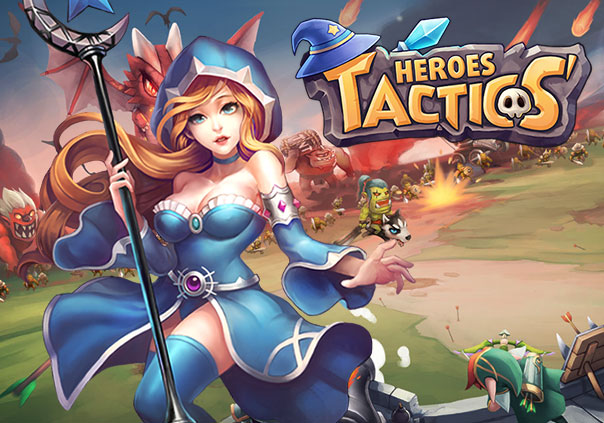 Heroes Tactics is a 2D mobile game developed by Camex Games for Android with a scheduled iOS release as well. Heroes Tactics is a blend of various types of games like turn-based strategy, real-time strategy, fantasy, and RPG all rolled into one! In Heroes Tactics players can assemble their best team of heroes and lead them into battle against enemies and monsters on a hex-grid battlefield. Foes can be taken in a variety of game modes like campaign story, PvP battles, PvE battles, and other exciting variants! Heroes come in all shapes and sizes; from necromancers and knights to archangels and demons, giving players a lot of choice in how they want to set up their team. Heroes can even be attributed magical elements like poison, ice, and fire to add another layer of strategy to the game! Heroes Tactics is sure to satisfy players who have been looking for something a bit unique in terms of gameplay approach!

Heroes Tactics: Mythiventures is coming to iOS devices on November 19. 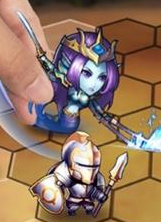 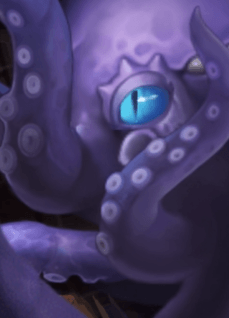 Heroes Tactics: Mythiventures is now featured on Google Play™ as one of the best new Android games. 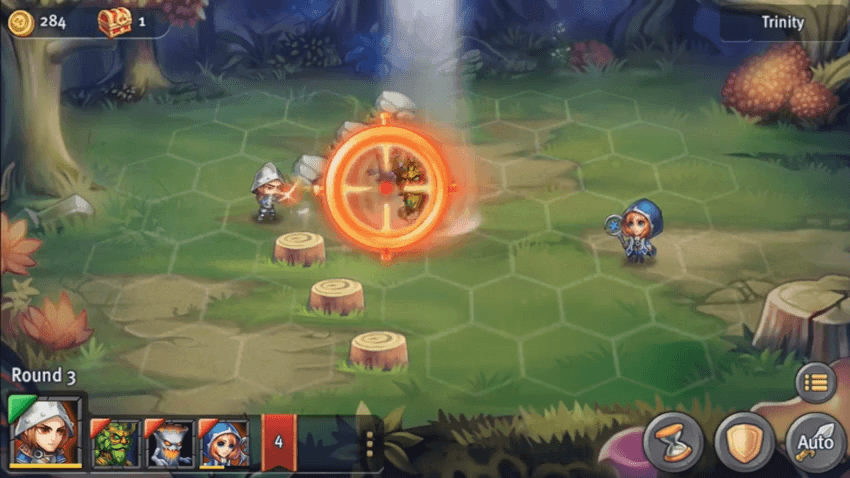