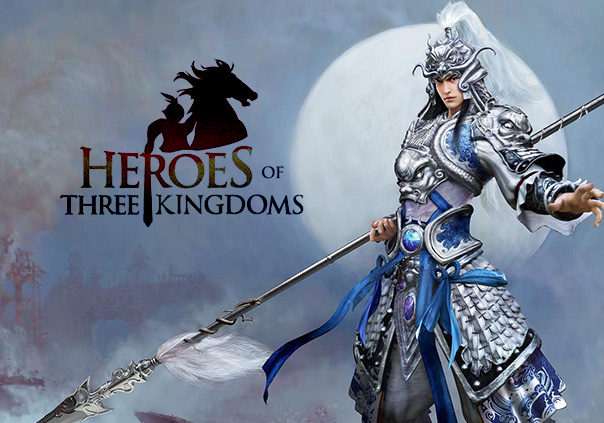 Heroes of Three Kingdoms is an Asian MMORPG based on the Three Kingdoms period in Chinese History. The game is known as Chi Bi in China and Red Cliff in Malaysia. With the Han Dynasty in steep decline, bandits and wild creatures freely roam the countryside. Brave heroes have risen to the challenge, and must do battle across the provinces by wielding one of the eighteen available weapon types. Heroes of Three Kingdoms does not have a standard class system. Instead, players select which weapon they wish to wield during character creation. Each weapon gives players a different distribution of five stats: ATK, CRIT, GR, CTRL, and HP.