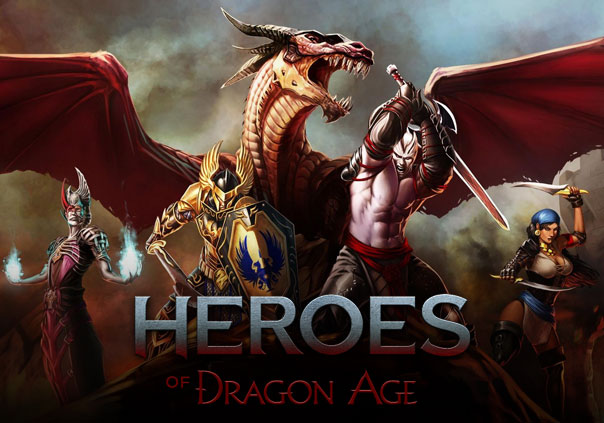 Build your team from characters taken straight from the critically-acclaimed and much loved Dragon Age RPG series – favorites like Varric, Morrigan, Alistair, and more can be put on your team to crush the opposition. Epic creatures like dragons and giant bears can also be trained and fielded to great effect. Heroes of Dragon Age uses colors to display the nature, or faction, of the units. The colored circular plate in each character’s base denotes their status. When four characters of the same faction are used simultaneously, a faction bonus is granted.