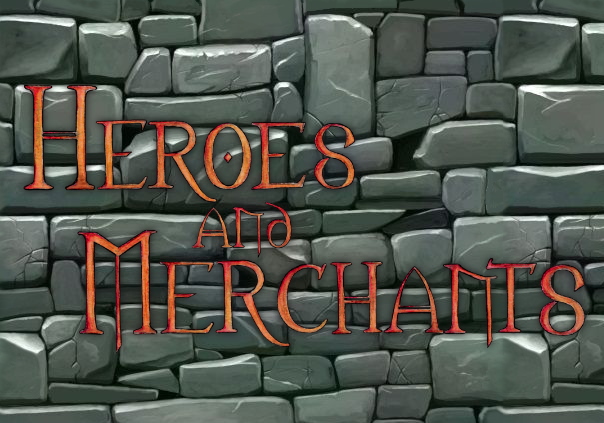 Heroes and Merchants is a hand-drawn RPG for mobile devices developed by Oliver Bohnes. Hire artisans to craft a variety of goods, train and equip heroes to battle dozens of different monsters, and join a guild to tackle fierce raid bosses.

► Train a variety of crafters and artisans to provide goods and equipment
► Outfit heroes and train them to battle monsters in real time combat
► Join guilds, and fight in epic raid bosses with other players
► Train your heroes in dueling skills to compete against others for prizes
► Dozens of missions, monsters, and crafting materials, and almost 400 different items to craft 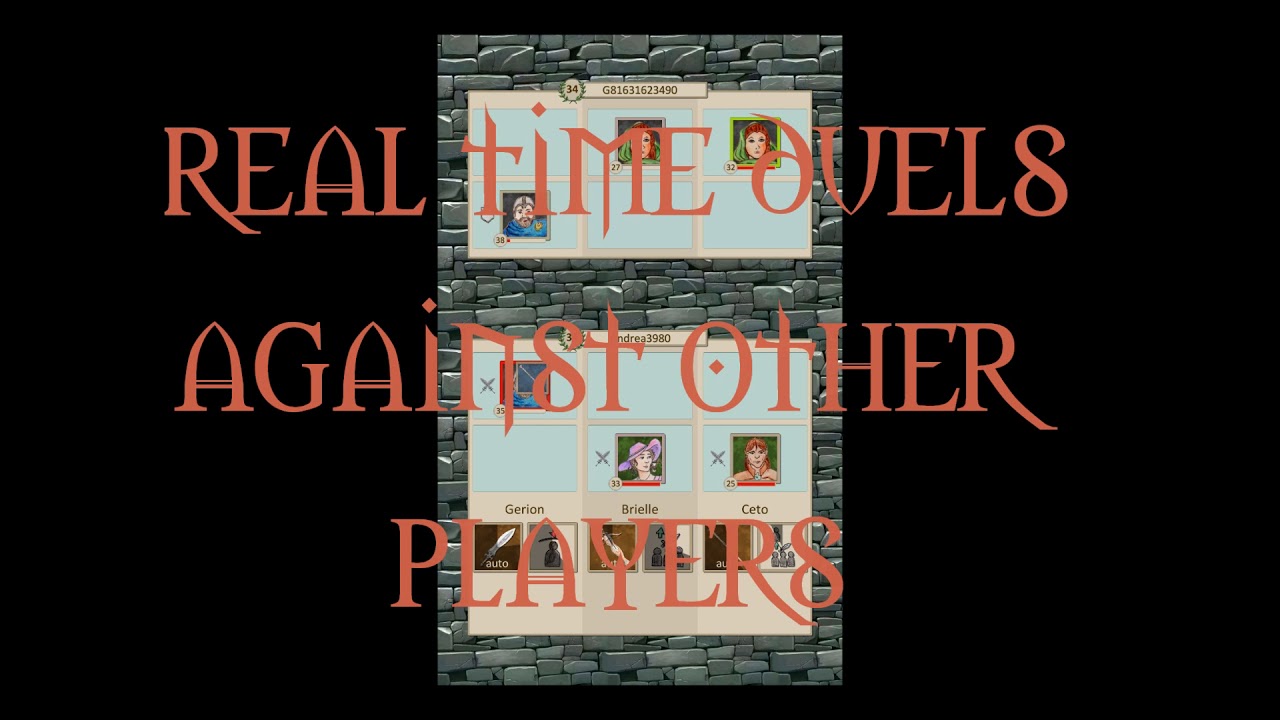