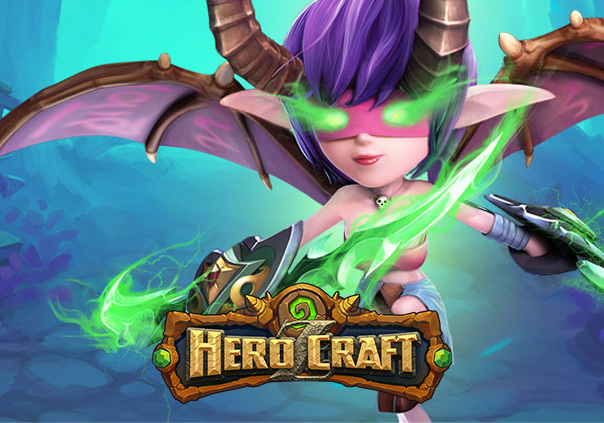 HeroCraft Z is a 3D mobile MMORPG developed by NGames and is powered by the Unity game engine which offers real-time battles that also have satisfying graphics for a mobile game. In HeroCraft Z, players assume the role of the “Chosen One” in the wonderous world of Azeroth. Players will strive to strengthen their customizable band of heroes and prove that they are the strongest team around, whether this is done through the game’s campaign mode or through the PvP arena where players face off against one another. Every hero that a player collects has its own unique abilities, allowing players to build a team that truly satisfies their gameplay strategies. Players will need to think quickly and get creative with their battle strategies in order to emerge as one of the best teams in Azeroth.

NGames is excited to announce that they are going to launch one of their latest mobile game titles: HeroCraft Z.