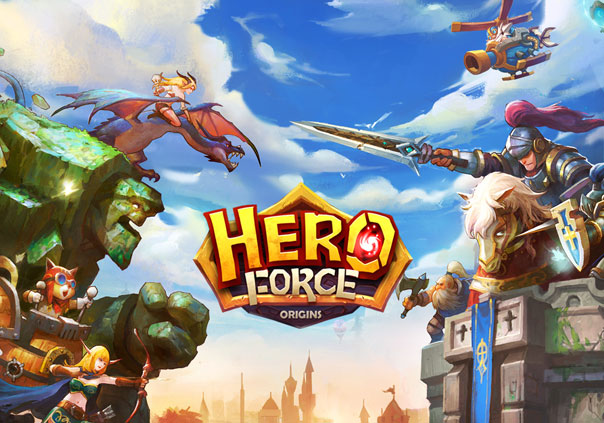 Hero Force: Origins is a mobile game developed by NGames that is available on Android. The game’s main focus is the player’s city, which must be upgraded and defended while at the same time raids can be conducted and dungeons can be explored. Heroes that are based on Scandinavian/Norse mythology can be collected to help players fight in raids and dungeons that will yield resources, which in turn can be spent on city upgrades and defenses.

Hero Force: Origins’ city customization is very expansive. Traps and defenses can be built to help fend off raiders, forge’s can be utilized to craft new equipment and upgrades, and even employees can be hired in the city. 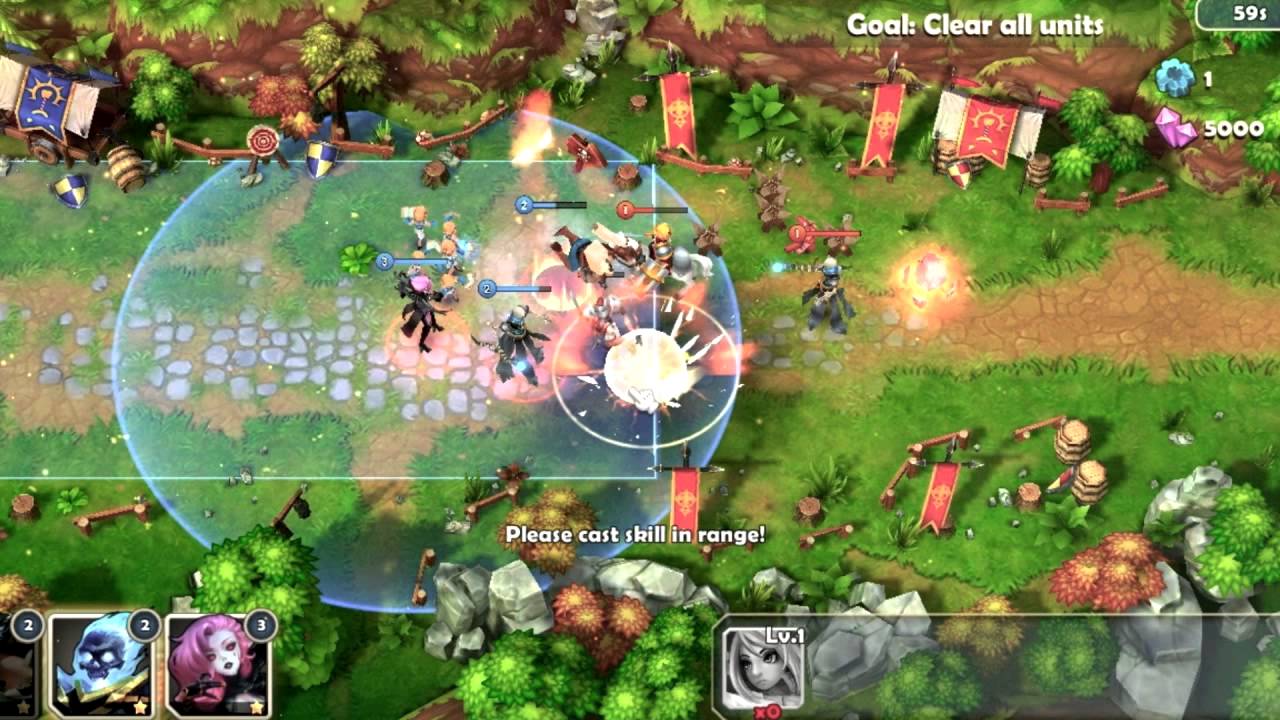