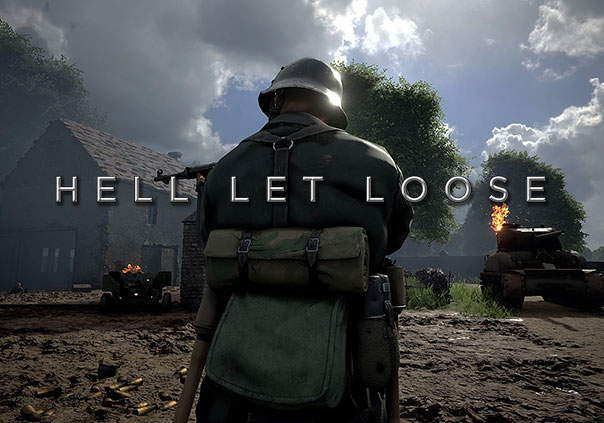 Hell Let Loose is a WW2 military first-person-shooter featuring massive 100-player battlefields where teamwork dependent strategies are the key to victory. Work closely with your allies in combat to coordinate powerful player-controlled vehicles, limited specialty units like scouts, resources management to keep fuel in the tanks, and score-earning capture point tactics to win the game.

Mimicking real-life simulations as much as possible, you’ll need to keep in mind you’re not a hotshot action star where your 360 no-scope headshot will win the battle. Just like in an actual war, it’s the platoon-by-platoon play that will have the realistically sweeping effects on a dynamically evolving landscape. 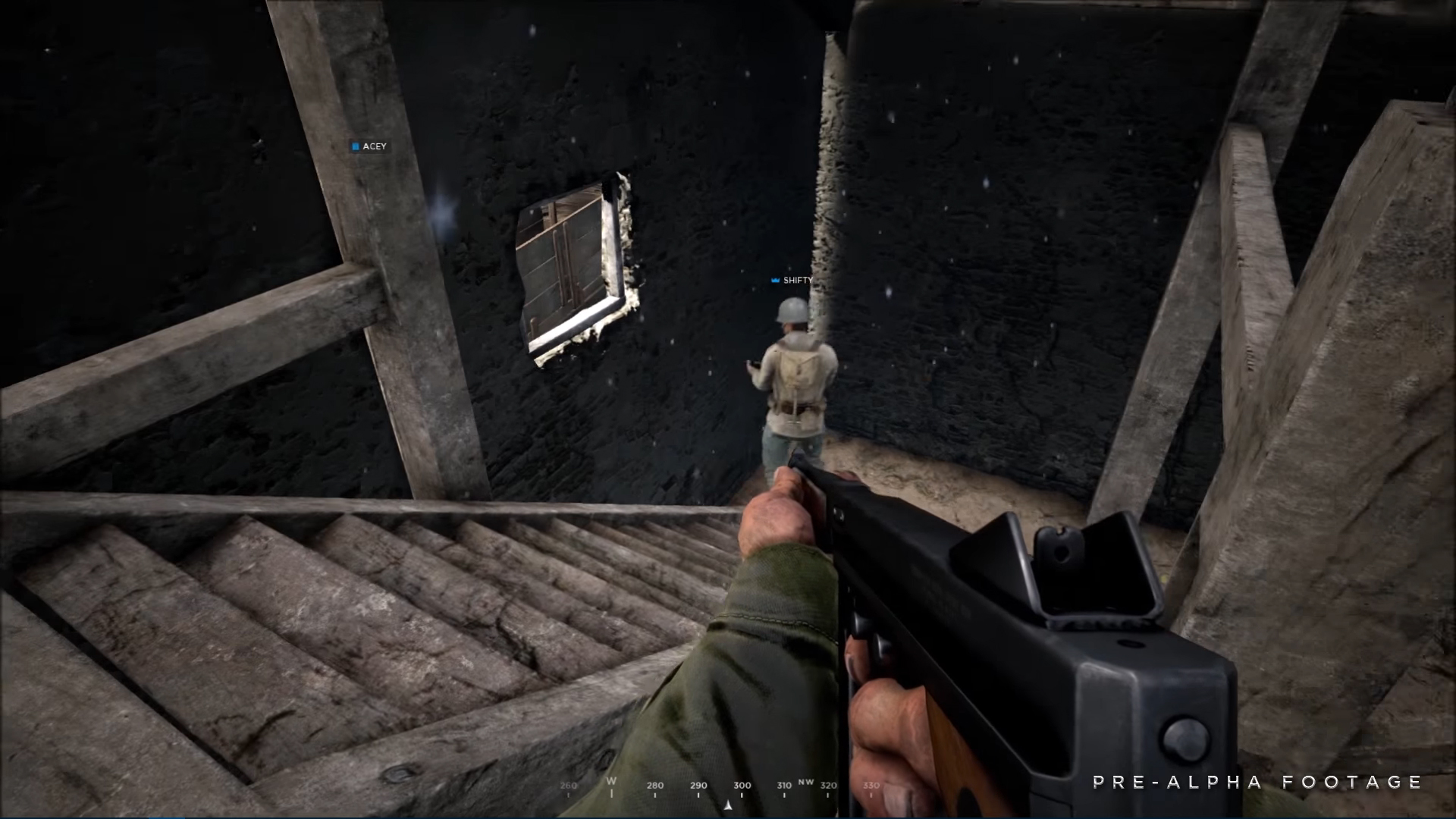