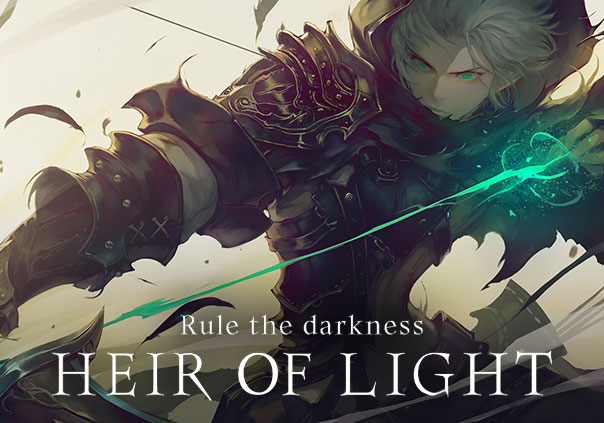 Heir of Light is a F2P gothic-fantasy role-playing game designed for mobile devices. After the world has been reduced to chaos you must rise to the challenge and overthrow the darkness that has overtaken the realm.

Fight to restore order by engaging in combat against terrifying monsters with the power of the masters. Falling into 1 of 4 distinct classes -attack, defense, support and healing- these lords of light have customizable skill sets paving the way for devastating combo moves. Producing aid for these warriors are the servants. Where they lack in blunt power they more than make up for in their 100+ numbers and the ability to be enhanced, evolved, and awakened.

Continue to repel the invasion by ever expanding your liberated territories, collecting and swapping runes for incredible set effects, and conquering dungeons for even more rewards. By extension, you can bring all these hard-earned stats into PVP to see just how well you stack up on the world’s stage.

We've partnered with GAMEVIL to host a giveaway for the first anniversary of Heir of Light.

Heir of Light is receiving a new major update, entitled "RESTART", promising a fresh take on the game. 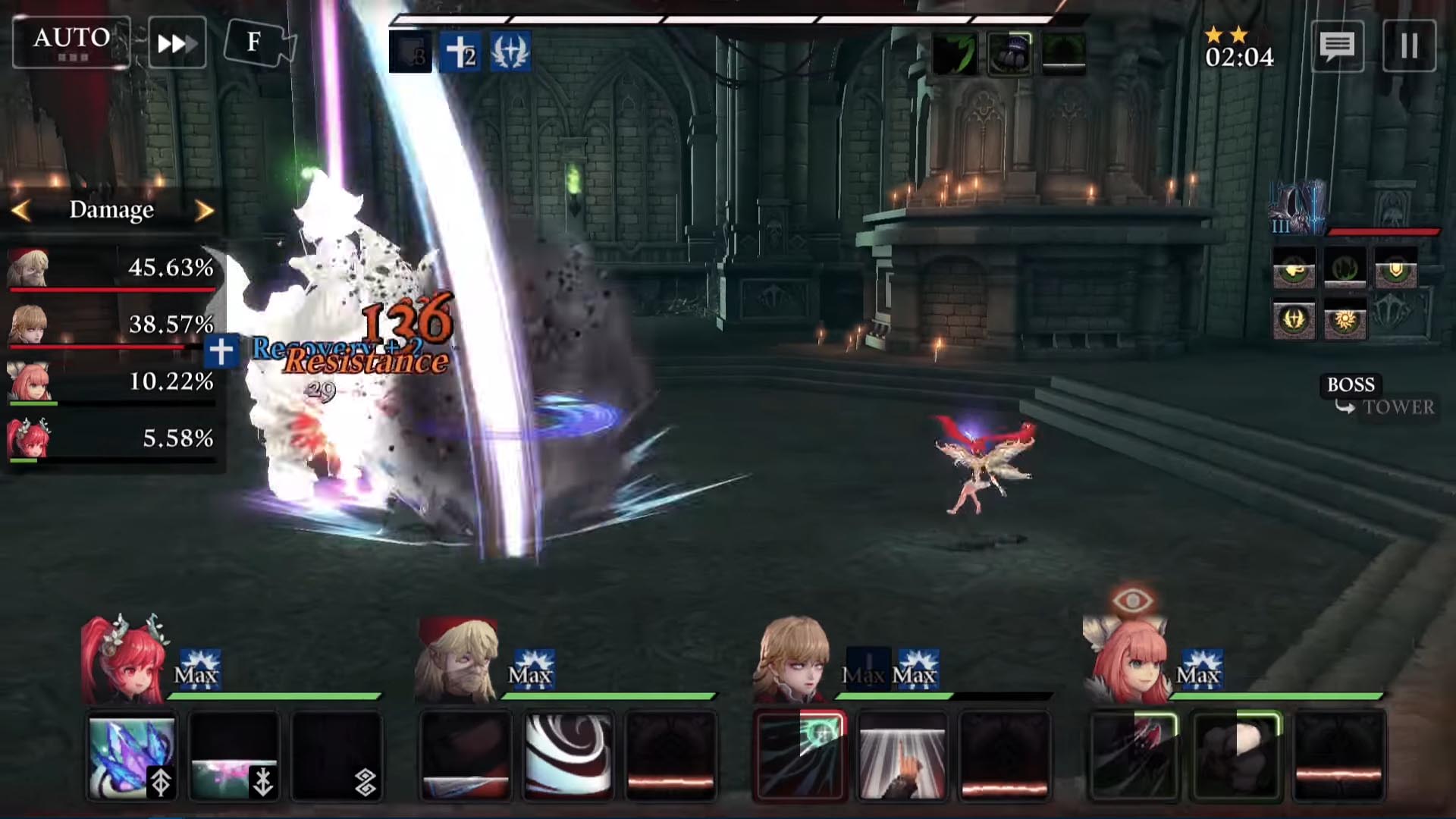 Heir of Light Celebrates Their First Anniversary With a Special Event