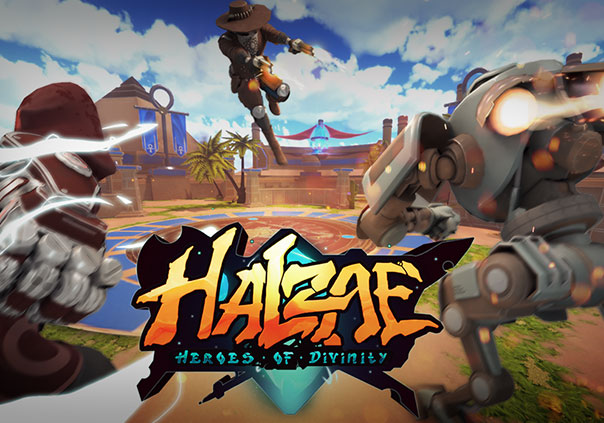 After rising to the role of Master of Gods, Hasselzor has bestowed his subjects an opportunity to save themselves. In the pursuit of entertainment and survival, the old gods have carefully chosen a particular hero to represent them in mortal combat. You have taken on the role of this champion, fight your rivals and return victorious!

►Ways to Play: Attack anything that moves in 10 player free-for-all, or join a few others in a more tactical team-based formation.

►Brrrrng: There’s a specific time limit no matter the mode, when the clock hits 0 the team with the greatest resources left wins!

►Customized: First pick your hero, then mix and match what abilities they’ll take into battle.

►Mythological: Brawl on stages like the dusty Egyptian Temple to the classic Greek Ruins.

►Striker: Get up close and personal with powerful shields and devastating melee.

►Ciel: Fight at the molecular level to create and control explosions.

Exact details currently unknown, however the Kickstarter page promises beta access for 20$ with the note of all characters being unlock. 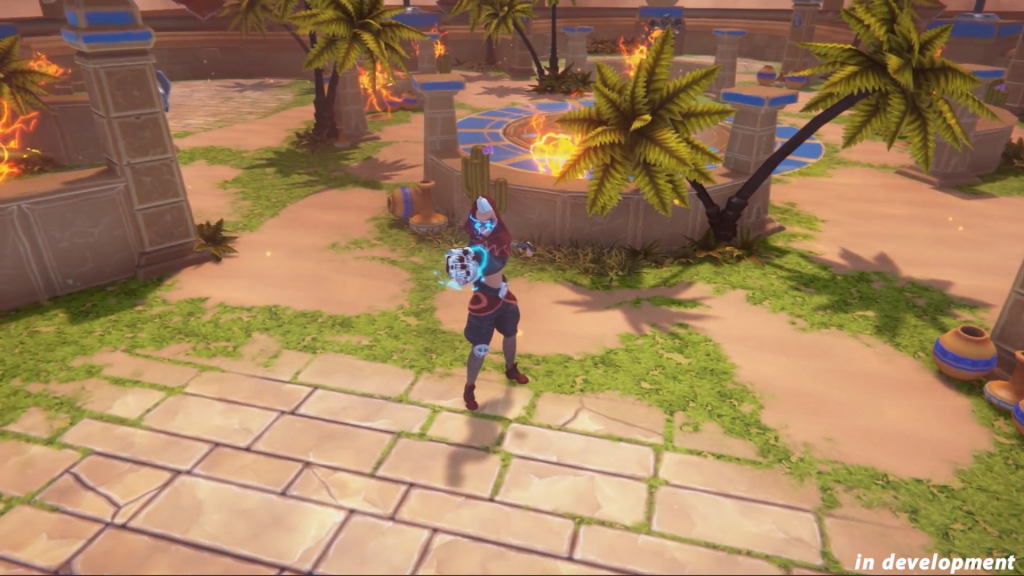