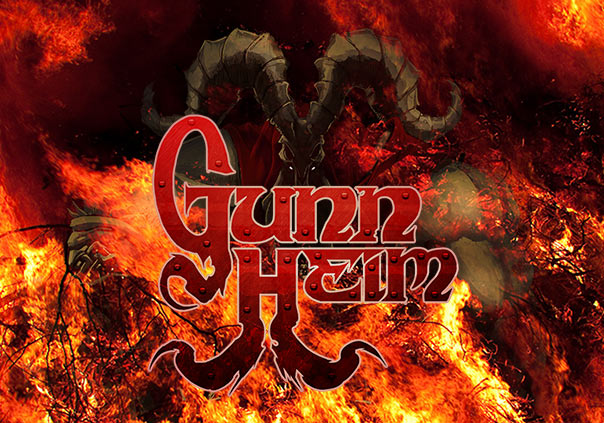 Gunnheim is an action-oriented shooter being developed by SIEIDI. In Gunnheim, players can party up with their friends for a total of 4 players in a match to combat monsters, bosses, and ultimately restore the balance between the living and the dead. Gunnheim is intended to have a somewhat humorous air about it and some of its story has been inspired by viking mythology. Players must rain bullets down on their charging enemies, blowing them to pieces and ultimately making a bloody mess of things(literally). Even if humor in games isn’t quite your thing, if you’re a lover of violence than you’ll surely enjoy Gunnheim.