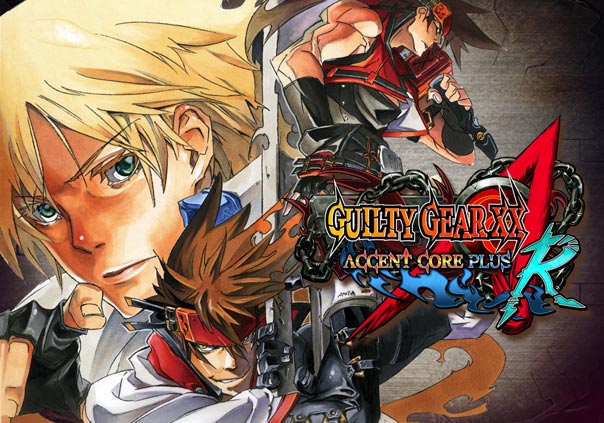 Guilty Gear XX Accent Core Plus R is a 2D fighting game developed by Arc System Works that is now going to be available through Steam for PC players to feel the guilt! This latest installment of the guilty gear series has been based off of the previous installment, but it has undergone some tweaks and tune-ups to make the game even more thrilling. In Guilty Gear XX Accent Core Plus R players will be able to play as twenty-five of their favorite Guilty Gear characters in the “R” version of the game which has been modified and balanced for competitive gameplay. Both regular and ranked matches can be played, allowing players to get some practice in on real opponents before moving to a game mode where stats matter. Other game modes and some classic favorites like “M.O.M. Mode” and “Survival Mode” have even been included for players to indulge in, really rounding off the game with a hefty set of features. 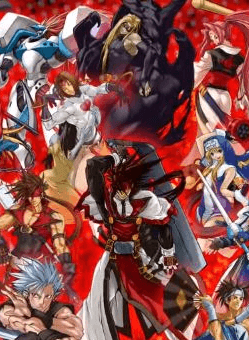 For too long have PC users suffered, bereft of Guilty Gear's unique brand of insanity.