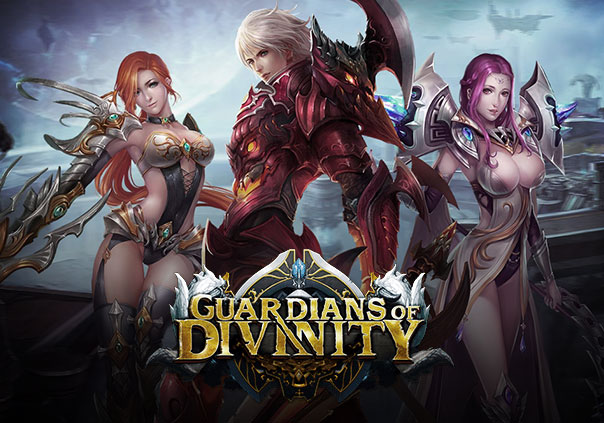 Guardians of Divinity is a free to play browser-based MMORPG developed by 37Games. It is influenced heavily by mythology, creating a world ravaged with war that spans Chinese, Greek, and Egyptian legends where players can take on the role of an ousted God seeking to gain more power. One of three different classes can be played as: Mage, Warrior, and Archer, each of which varies in play-style and has its own sleek skills. On their journey players will encounter many other Gods and Goddesses like Athena , Anubis, Ares, and Thor and cooperate with them in a variety of ways to gain even more power. As you gain power, complete quests, and go on raids with other players you will even be able to build your very own spaceship, using it to attack other factions as you take humanity’s fate into your own hands. Goddess Defense dungeons can also be taken on where players will strive to defend Goddesses from massive waves of enemies, yielding exciting rewards at the end! Only by taking your fight beyond the stars will you be able to fend off the forthcoming evil forces.

37Games has just announced updates for its Myth-inspired APRG Guardians of Divinity and SLG Siegelord in mid-April. 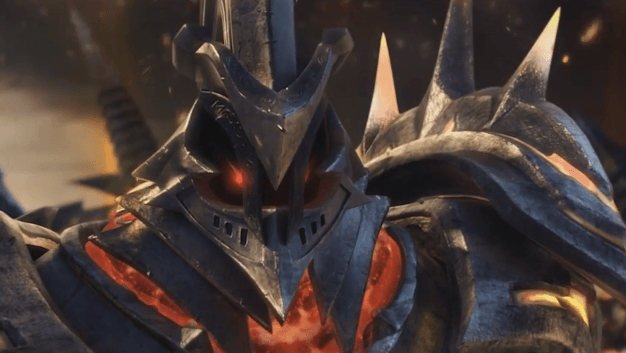