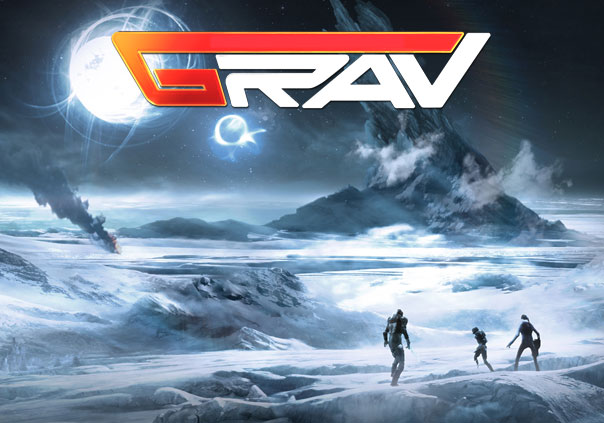 GRAV is a 3D Sci-fi sand box game developed by BitMonster, Inc. and is available on Steam Early Access for PC. In GRAV players can discover and explore a multitude of planets with varying properties and creatures, and the game itself functions much like Minecraft in that it is client-server based. Players choose how they interact with each other as well: either working together as friends or battling against each other to steal the others’ items. As players explore their way across the universe and through the dungeons, they will need to construct bases to defend themselves from the creatures inhabiting the planets they traverse. These bases can be quickly built by using a room-based construction system and can be built on the surface of planets or even in dungeons as protective outposts. Bases, weapons and armor will all need to be crafted from materials that can be harvested from the planet itself or acquired from fallen creatures. A living environment will pose intriguing and dangerous events to players. One moment you might be enjoying the sight of flowers blossoming at night, then soon after you might find dangerous meteors raining down from the sky. GRAV’s living, breathing and procedurally generated worlds are sure to entice and impress those with a yearning to explore the unknown.

GRAV has announced one of its biggest to date since its "Reborn" update in November 2015, One Universe.

GRAV Gets Reborn With a Massive Update

The Reborn update is the largest since its Early Access release in January, and includes many community-suggested changes and additions. 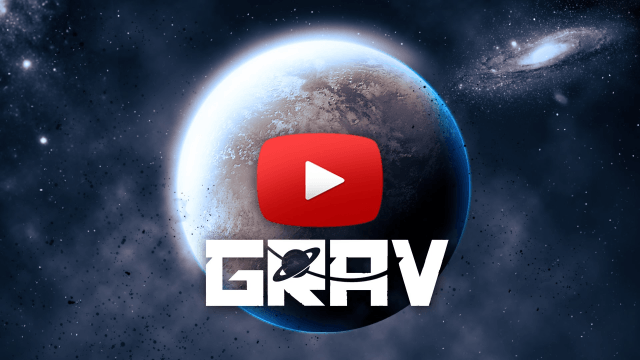