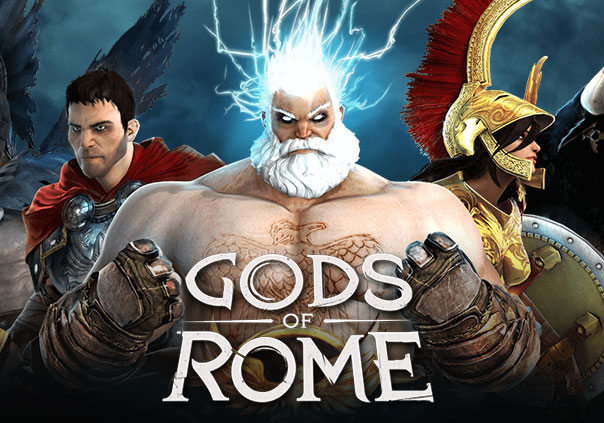 Gods of Rome is a free to play 3D fantasy fighting game developed by Gameloft for PC, iOS, Android, and Windows Mobile where the souls of the most powerful Gods have been called upon to do battle. By acting as an Ascender you will be able to select from a Pantheon of champions like Zeus, Hades, Medusa, Atlas, and Spartacus and help them restore peace to Rome. Your journey will take place in some of the most incredible locations of the ancient world like the Coliseum, the ruins of Pompeii, and even Mount Olympus itself! The ultimate goal of your journey will be to defeat the dark demon Tenebrous, who has acquired the Chaos Vessel and is using its power to control the world’s most powerful warriors.

Players will also be able to rise to the challenge in PvP action, participating in events and versus battles where they will strive to become the top-ranked Ascender. Some of the most exciting rewards from these matches will be the ability to upgrade your Pantheon with new abilities and special moves!

Use your tapping, swiping, and fighting skills in Gods of Rome to not only become a legend, but to save the world! 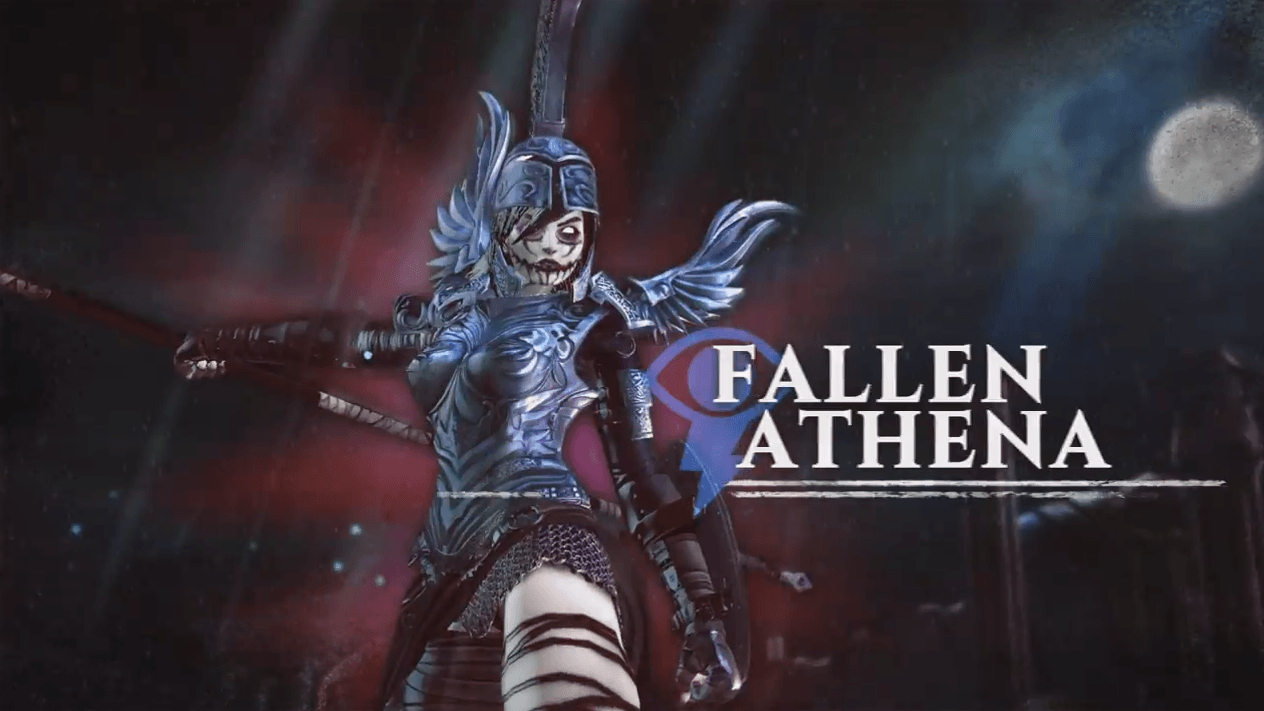 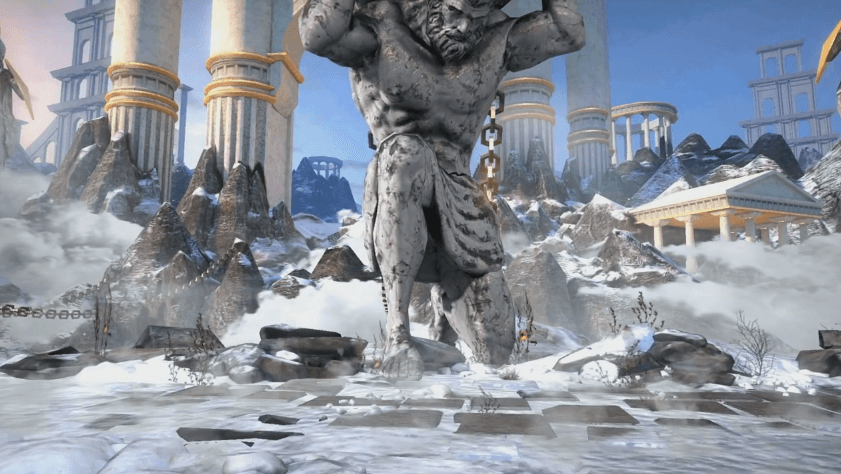 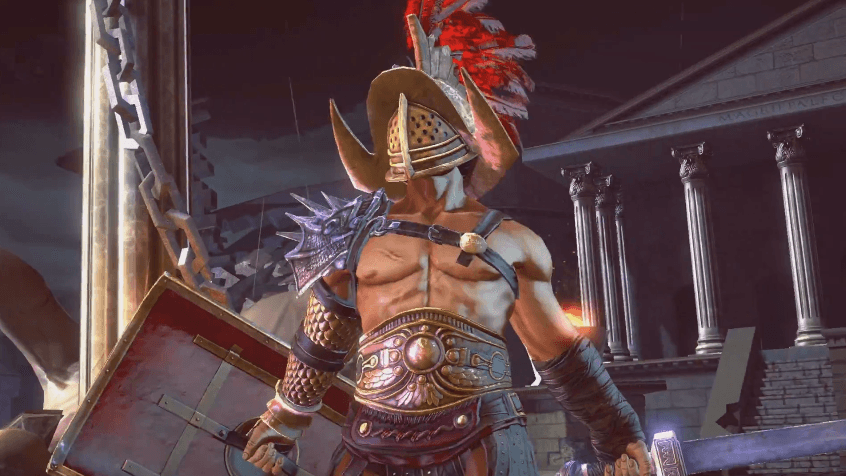 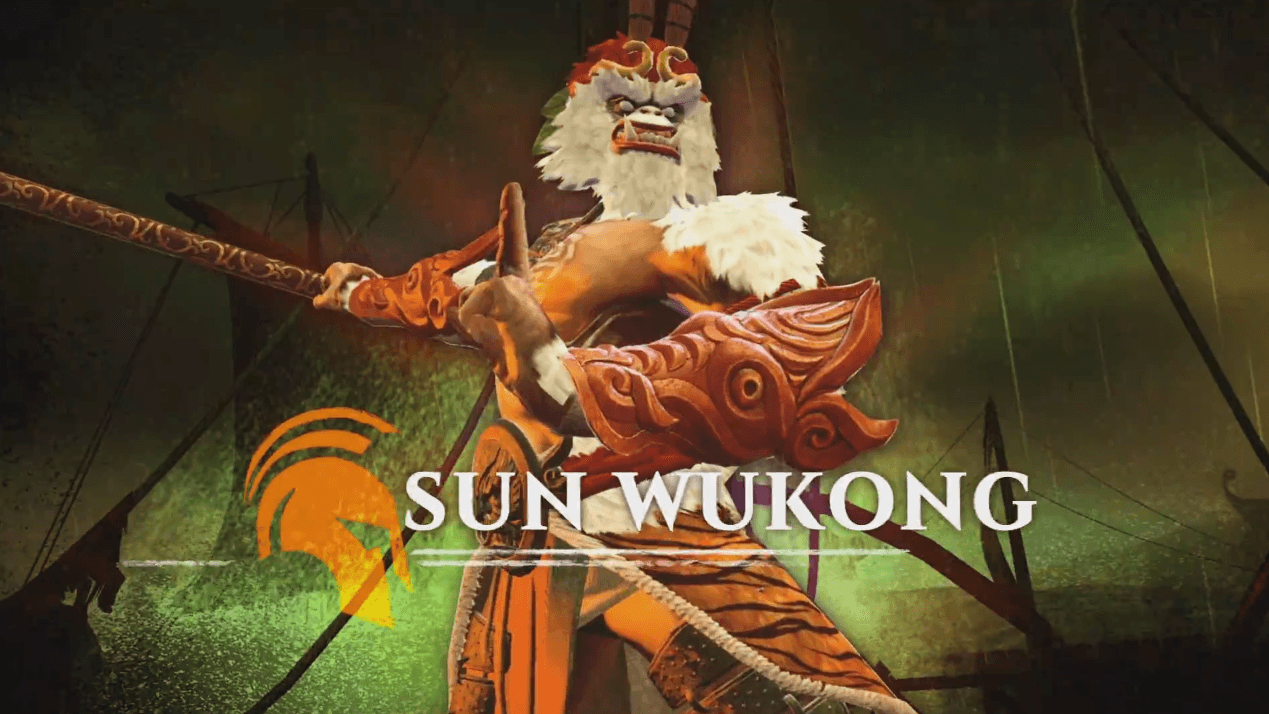